iOS version due shortly after 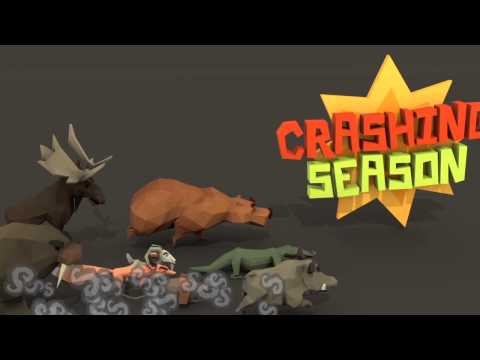 Crashing Season is an endless runner in which you help animals escape from vicious hunters.

There are a few different animals to choose from like bears, stag, sheep, and foxes in a variety of different environments. These include a forest, the Wild West, and the arctic tundra.

You'll also want to try and complete missions before you're caught and collect stars and coins. Stars unlock more themes and levels while coins are used to purchase more animals to play as and boosts which will help you survive a little longer.

All animals come with their own challenges so there's plenty of replayability. You can also compete against your friends but we're not entirely sure how this mode works yet. It could be that one plays as a hunter and the other an animal or you're two animals trying to survive.

Well, you will when you download it for free from Google Play or the App Store soon.