One mobile RPG to rule them all

iOS + Android
| Cosmos Rings
As spotted by Gematsu, Square Enix just registered Cosmos Rings in Europe under the classes for video games. A website was also registered today and could indicate that Square wants to launch a new game in the Chaos Rings series but that it won't simply be Chaos Rings IV. 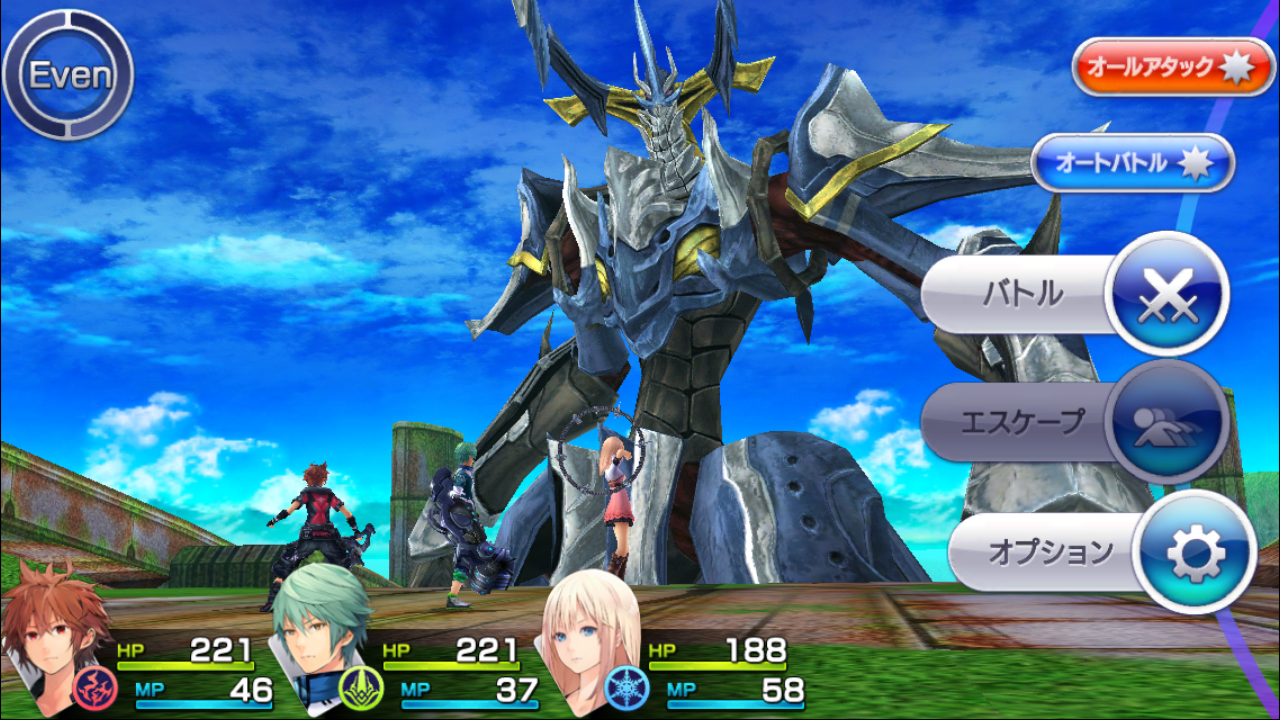 The Chaos Rings series has been a landmark for RPGs built with mobile in mind and has been around for a long time. Sadly, due to some incompatibility issues with newer OSes, Square has removed some of its legacy titles including Chaos Rings.

This could also be a push in the premium market that Square Enix wants to focus on.

We'll let you know if anything comes out of this.