I hope you bought them when you could

Some of Square Enix's most iconic series ported to mobile, like Chaos Rings, Song Summoner or Drakerider, have recently been taking down from the App Store.

This is strange, because some of these games were fairly popular. However, there have been plenty of reported issues and incompatibility with iOS 9.

It's saddening to see such a big publisher neglect these games so blatantly, to the point of pulling them down completely.

Out of the series above, only Chaos Ring 3 is still available for purchase. The respective websites of each of the games removed already touted at the discontinuation of their distribution.

Despite having already seen Square Enix pull the rug under other premium game's feet, such as The World Ends With You, it is still disheartening to see them progressively pulling the plug on premium titles.

Events like these increasingly show the impact of the lack of a compatibility mode on iOS, which is damaging the catalogue by limiting the access to such landmark games. 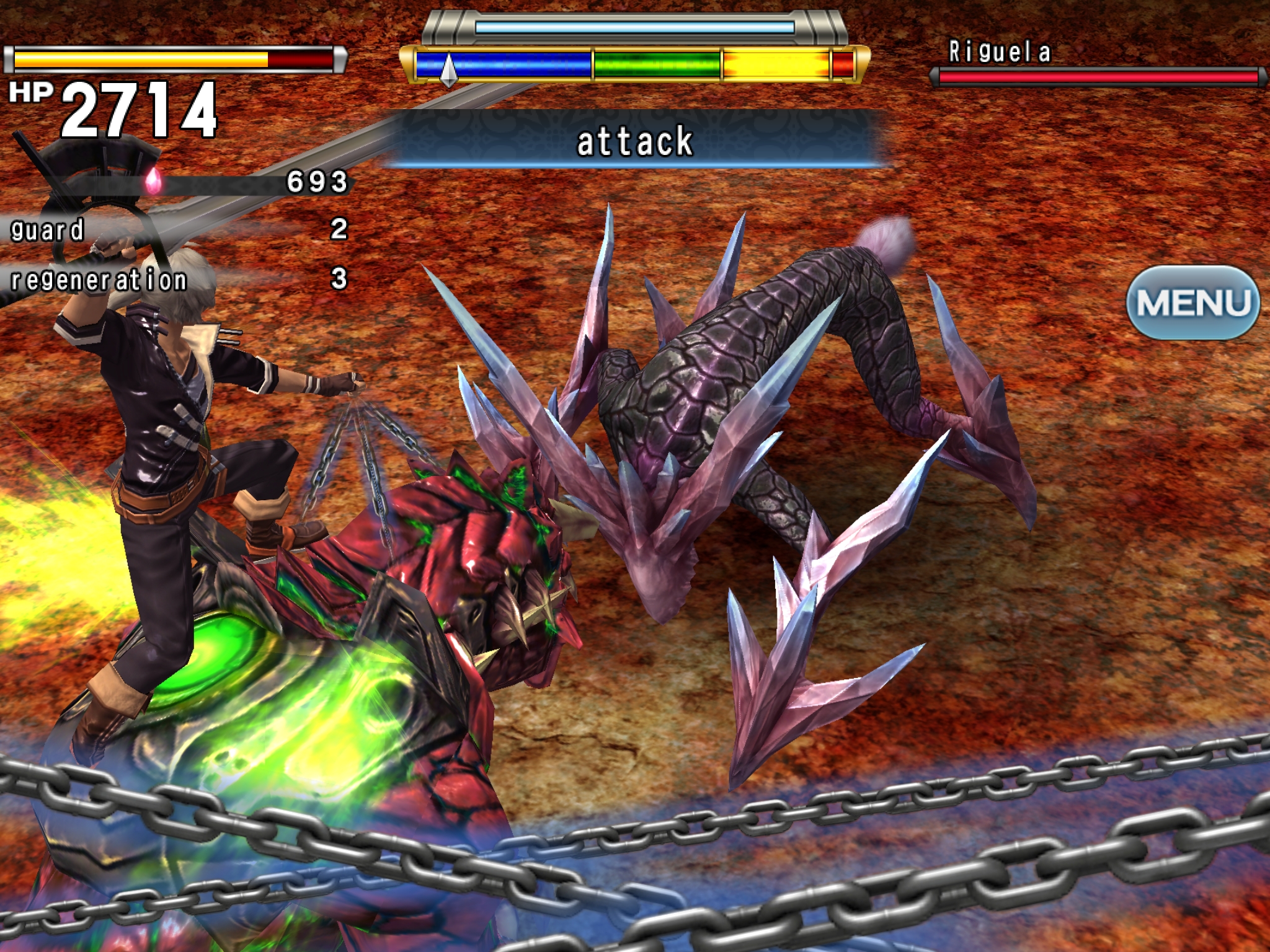 Chaos Rings takes the fight for eternal life to Android