Turn the tide of war

Taking the side of either the Allies or the Axis, Combat Mission: Touch puts the fate of Europe and the wider world in your hands over a series of simultanious turn-based battling.

For those not familiar with either the series or what that last sentence actually means, Combat Mission uses a system called ‘WeGo’ that sees turns processed at the same time once each armchair general has decided on their actions.

This allows for dummys and feints on top of the usual battle for position and terrain advantage that comes with turn-based strategy titles, and also means you can properly stop to admire the horrific consequences of your decision to send light infantry head on into a tank column. 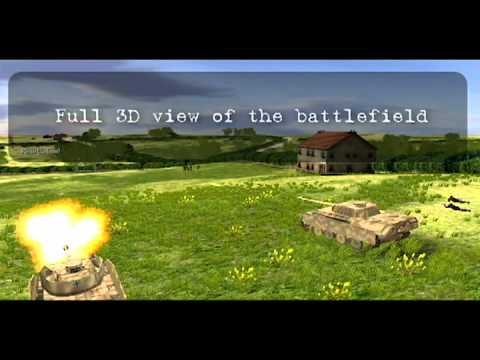 Subscribe to Pocket Gamer on
Touch Arcade
Next Up :
Zen Pinball Party lets players experience The Empire Strikes Back and The Clone Wars with new Star Wars tables