We took a look at Portugal-based Awesome Software's Android puzzle game Colorix some time ago, and the developer has been in touch to let us know it's now on its way to the App Store.

Colorix blends together two of the most popular puzzle game mechanics on the mobile platforms in a unique manner. Columns of three marbles drop from the top of the screen, and your task is to align sets of three similarly coloured spheres as they pile up at the bottom.

As they journey down the screen you can rotate the order of the three marbles so as to create combos as they come together.

A host of extra features, such as the white marbles that only reveal their colour once they stop moving, keep you on your toes, and Awesome Software promises this new iPhone version will enhance the experience first seen on Android.

Colorix is expected to land on the App Store around the 14th December, so in the mean time you can bone up on the mechanics of play in the preview video below. 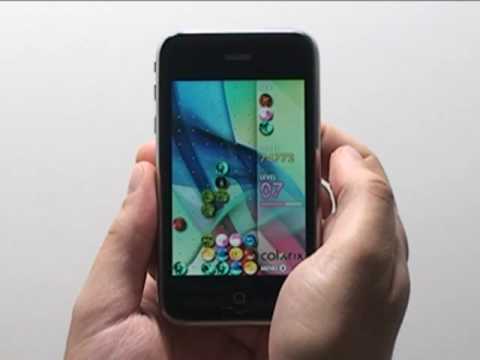 Hands on with Android puzzler Colorix