iOS + Android
| Clash Royale
Update on February 29th at 11:35: Supercell has released over the weekend more info on the latest additions to Clash Royale coming in its next update, out today.

On top of the arena mentioned below, it has added the ability to create multiple battle decks, meaning that you'll be able to switch your decks at a much quicker pace. 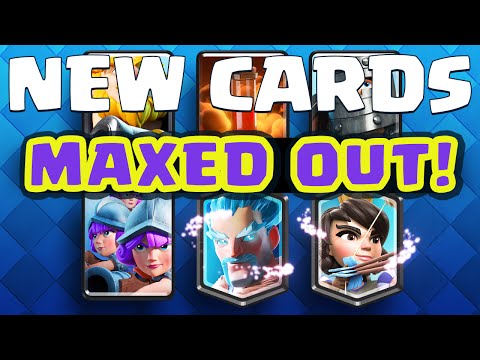 Six new cards are also going to be added including the royal agent and more:

Finally, Legendary Cards can be found in any chest but Super Magical Chests still have the highest chance of containing a Legendary Card.


The game might only be soft launched on iOS and Android but Supercell is actively balancing and adding new content into the game.

They've just revealed the newest arena coming soon to Clash Royale called The Builder's Workshop. It will unlock when you'll have 1700 trophies and will push back to the Royal Arena to 2000 trophies. 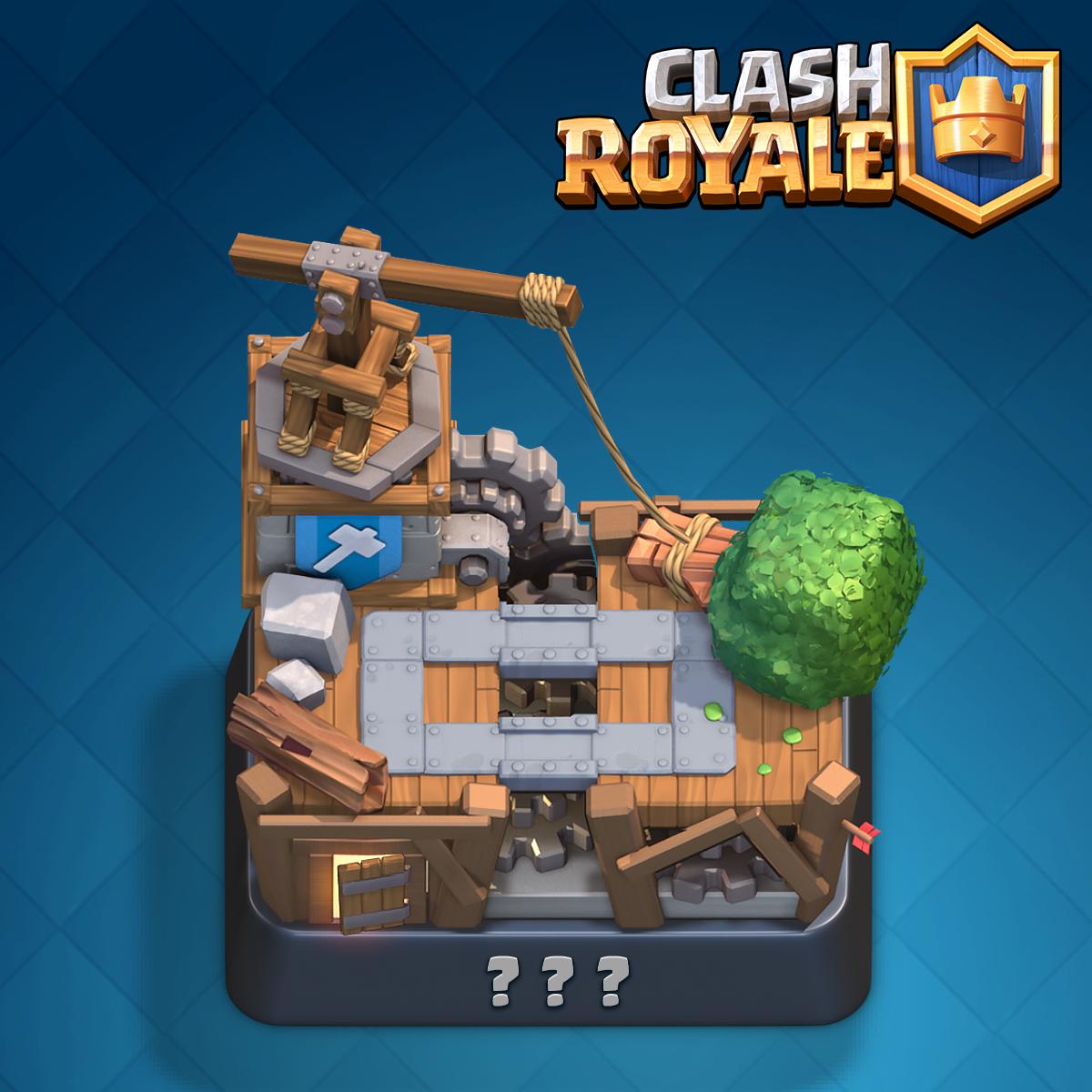 It features a brand new style: 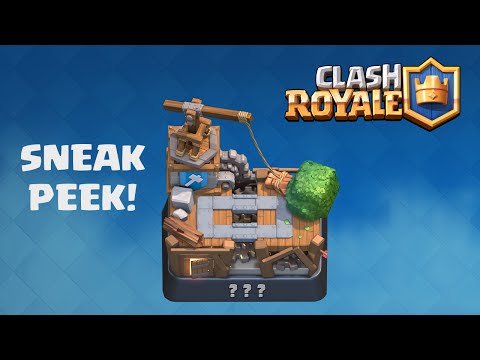 Subscribe to Pocket Gamer on
Some icons and spells also look different on the hotbar like the fireball which now look totally different.

Clash Royale is launching worldwide in March but if you can't wait that long, we have a guide on how to get it now for iOS.