Step by step guide on how to download and play Clash Mini beta right now!

Clash Mini has just launched in beta. Today, in this post, we will share how to download and play the beta of Clash Mini from anywhere in the world.

Clash Mini is one of the three brand new supercell games that are in development. It's a strategy board game on mobile where players compete and use strategy to place their miniatures on the playing board, which then take part in a battle against the opponent's miniatures. Here a lot of attention has been given to the tactics used. 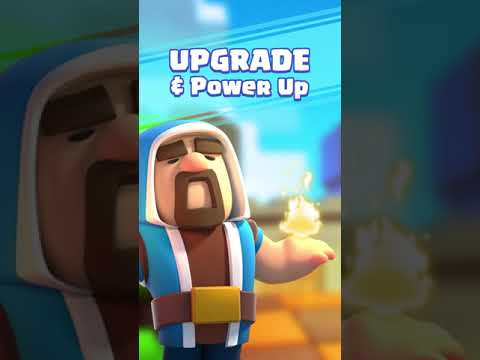 Clash Mini is now beta testing in Finland, Sweden, Denmark, Iceland, Norway and Canada. The beta is available on both Android and iOS.

If you reside in any of the countries mentioned above, you can simply head to Google Play or the App Store to download and play Clash Mini right away.

But if you reside in a different country, but are still interested in getting your hands on the game, you can do so by using a VPN and downloading the game’s APK file.

Unfortunately, there is no such bypass for iOS users. They can try downloading the game by switching regions and creating a new account on the App Store. 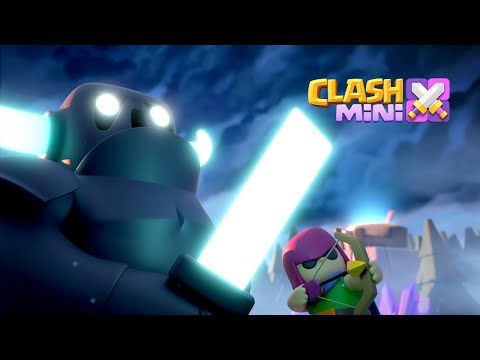 When will Clash Mini release globally?

Supercell has not announced a global release date for Clash Mini yet. We will make sure to update you once any news arrives. Meanwhile, you can check out the game’s official website to stay updated. Interested in strategy games? Check out our list of the Top 25 best strategy games for iPhone and iPad (iOS).
Next Up :
Coin Master free spins - updated daily links (November 2022)