Chaos Rings III is a great RPG. It looks good, plays great but it was also quite broken when it came out. Square Enix is known for not supporting their games well, especially when software updates break games all the time.

Well Chaos Rings III had a pesky bug since September of last year which made it impossible to load a save game unless you were in airplane mode.

Well today Square released an update that finally fixes that and makes the game fully compatible with iOS 9. Let's hope iOS 10 won't break everything up again.

It's still a bit disappointing that a fix for a $20 game took that long to come out but hey, at least it's here. 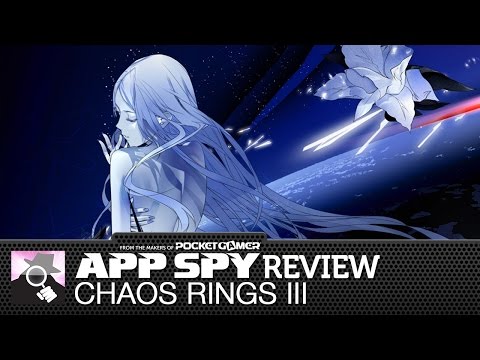 Subscribe to Pocket Gamer on
Next Up :
The Day We Fought Space lets you wreck space debris and fight aliens, out now on iOS