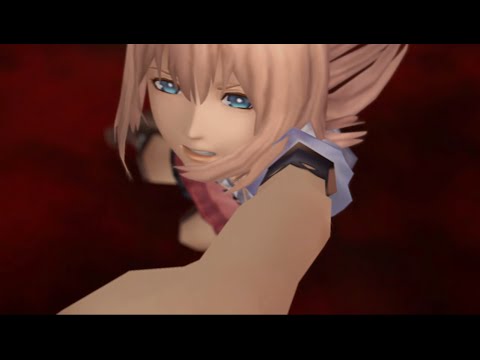 The game centres around an azure planet called Marble Blue, which is filled with unexplored lands, hidden treasures, big ugly monsters, and mysterious secrets to uncover.

We've enjoyed previous Chaos Rings games - we gave Chaos Rings II a Gold Award and said "a brilliant JRPG that builds on the successes of its predecessors. Chaos Rings II isn't quite perfect, but it more than justifies its premium price tag".

We'll tell you more about this third instalment, as soon as we've had a chance to play it. If you want to go get it, it's available on both the App Store for iOS and Goolge Play for Android. Either way, it's gonna set you back £14.99 / $19.99. 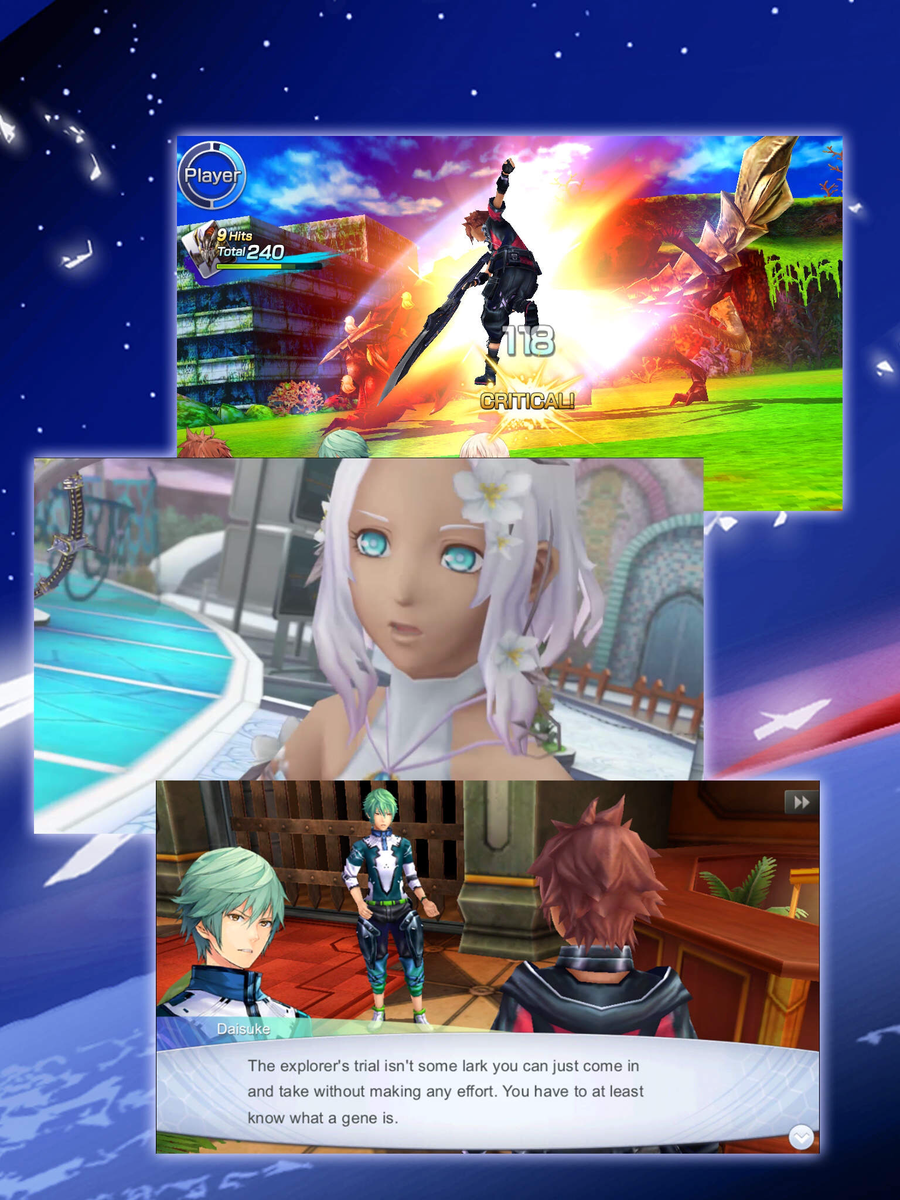