Chaos Rings III first launched for mobile all the way back in 2014. If you aren't familiar with it, the game is essentially an open-world adventure RPG that was also available on the grossly underrated PlayStation Vita.

You visit the world of Paleo where people from all over go to accomplish goals and fulfil dreams. However, your true destination is the planet of Marble Blue. Paleo is a pit stop of sorts before making your way there.

You'll start out living with your sister as you tend to your family's livestock. A woman then tells you to visit Marble Blue. 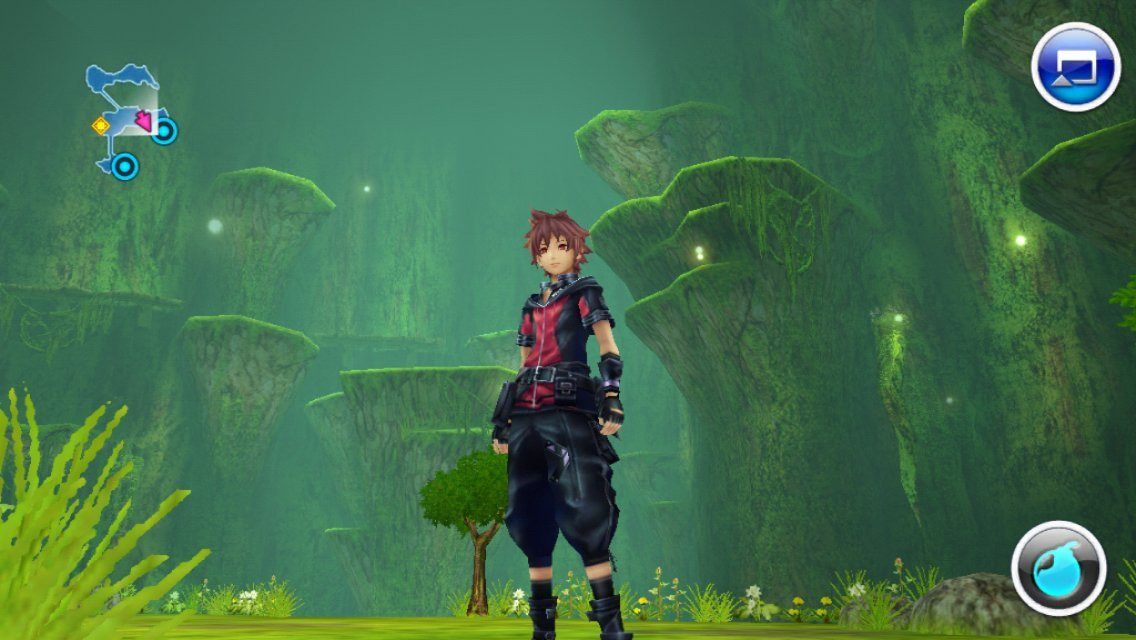 You can explore, discover treasures, and do many other things. It's essentially a full-blown RPG world on your phone screen, but you know it's pretty old when it's available for the aforementioned Vita.

This latest update adds support for iOS 13, so those with newer devices can experience the game all over again.

The previous version of Chaos Rings III suffered from some screen display issues. Thankfully, these how now been resolved by the new update. 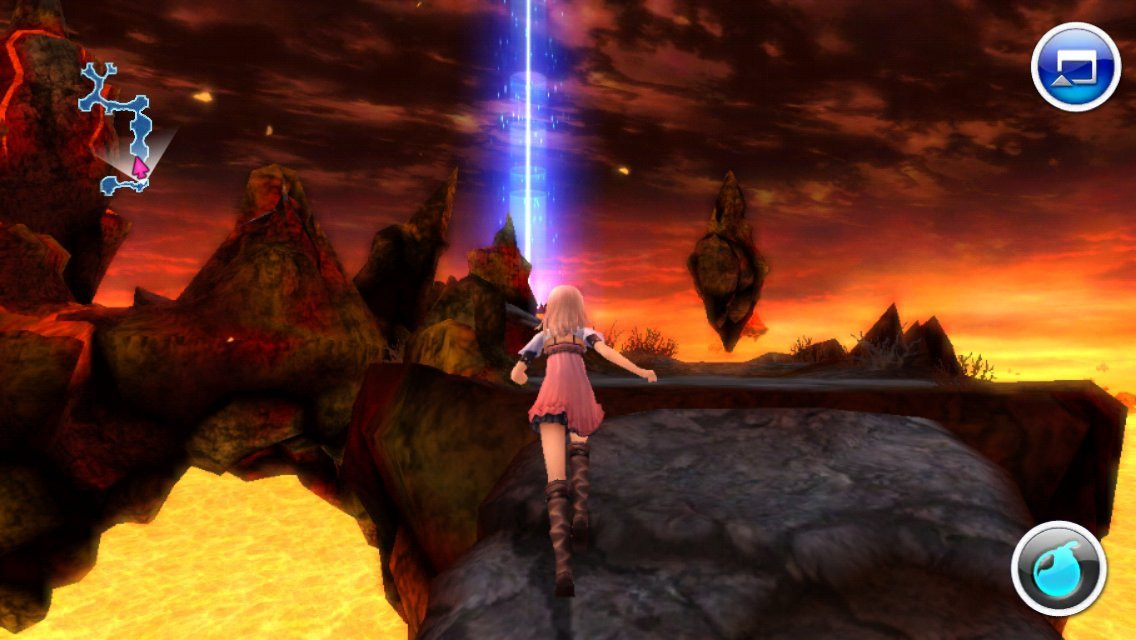 Interestingly enough, to support the newer iPhones and Androids with bigger screens, they've filled what would be black edges with different borders to choose from.

Sure, it would be nice to fill the screen up, but the addition of borders works just as well. If it's been a while since you last played it, then it may just add a bit of extra flair, wouldn't you say?

Chaos Rings III is available on the App Store and Google Play for $19.99.

Do you love RPGs? Then check out the top 25 RPGs for iPhone and iPad
Next Up :
The Day We Fought Space lets you wreck space debris and fight aliens, out now on iOS