iOS + Android
| Champions of the Shengha

Today Champions of the Shengha hits out on iOS and Android, and it's put a quirky spin on the usual formula which makes it pretty damn interesting. 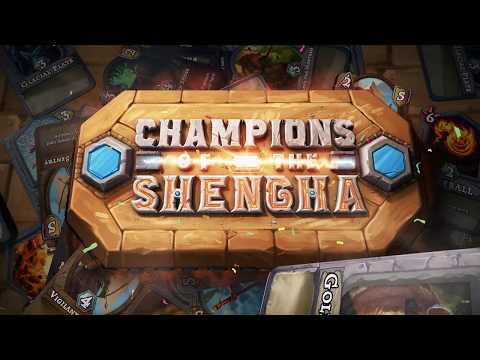 Subscribe to Pocket Gamer on
Champions of the Shengha is a fantasy card battler which plays off of your emotion as well as the quality of your deck. That sounds a little weird, I know, but it uses a 'Magic Transmitter' (a bio-monitoring Bluetooth ear-clip) that measures your emotional state by tracking changes in your heart rate.

The data is then fed into the game engine where it transforms into your magic power level. In order to be successful against opponents, you'll have to master your self-control.

You can find out more about the game here on Google Play. According to its press release, Champions of the Shengha is due to launch worldwide on both iOS and Android later today.

Unfortunately, while the app is free to play it won't work without the transmitter which you can buy here for £39.95. 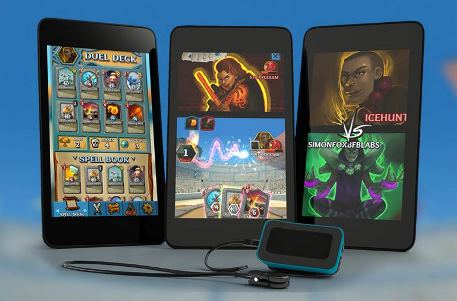