Chainsaw Warrior: Lords of the Night drops to its lowest price ever on Android and iOS 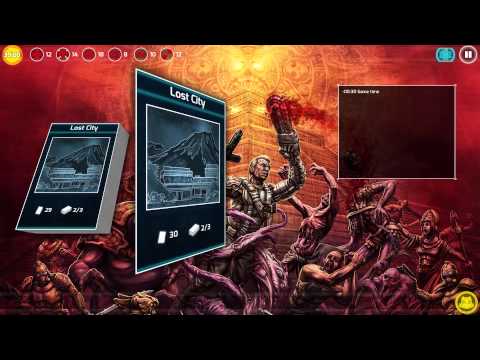 If you've been eyeing up Chainsaw Warrior: Lords of the Night but never had the cash, now's your chance to nab it for mere pennies on Android and iOS.

The sequel to the Bronze Award-winning board game, Lords of the Night tasks you with saving the world from a horde of zombies in 60 minutes.

It sees you facing off against cultists and Aztec zombies as you use three new decks to destroy the ultimate evil known as the Darkness.

Our reviewer said the original "boasts character and replayability in spades", so this edition is probably even better.

Chainsaw Warrior: Lords of the Night gives you 60 tough minutes to save the world, out now