Castlevania is getting its very own mobile game

Konami unveiled the latest game in the Castlevania franchise today—Castlevania: Grimoire of Souls, and it’s coming to iOS. Players will traverse Dracula’s castle in a brand new, fully-fledged adventure. 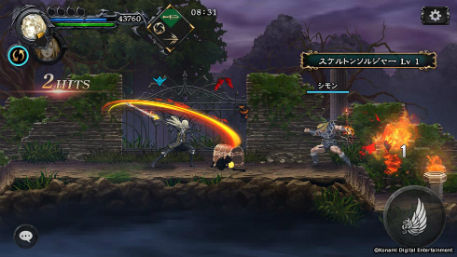 Grimoire of Souls features familiar faces from past Castlevania games including Alucard, Maria Renard, and Simon Belmont. New characters will be joining the mix too, including Lucy, a researcher, and government agent Genya Arikado. Players face off in 4v4 multiplayer or work together to take on bosses in boss rush mode.

Konami is hosting a closed beta test for the game in Japan, which you can sign up for on the game’s website (Japanese language only). Castlevania: Grimoire of Souls is expected to launch in Japan later this year on the App Store.

Castlevania: Grimoire of Souls is coming soon to Apple Arcade