Currently in beta for Android

Currently in beta, Casters of Kalderon is the kind of MMORTS I'd expect to see on PC. That is to say it has a huge world with complex economy and political systems.

In fact, the small icons in the HUD would probably work best on a large monitor, but they're still manageable on the smaller screen. There's no rush, so just be careful with your taps.

Starting up Casters of Kalderon is almost overwhelming. You have a lot to learn. Luckily there is a guide that will have you building your village, populating it, and growing an army so you can soon expand your empire.

You'll also be glad of the week-long protection time so your village won't be invaded by other online players. That will give you time to farm, tax your people, and train your cavalries. 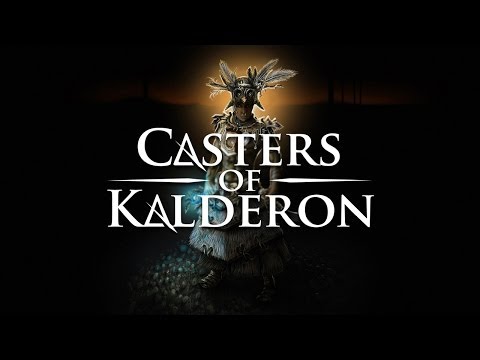 Most of the time you'll be looking down on your village, but you can run around it as your customised caster, if you like.

Later, you'll even be able to embody a bird to scout ahead across the large online world. Handy for when you're trying to expand your empire by force.

Casters of Kalderon is far from the prettiest game, but it makes up for that with its depth, complexity, and dynamic player-driven world.

Pick up the beta for free on Google Play. If it's not available in your country yet, it soon will be.