As far as value propositions go, this one would've floored people in the 90s. Capcom was once a primary staple of the then-thriving arcade scene, and the company had so many quality games that you'd be throwing coins into for hours - or, mere minutes, depending on the depth of your pockets.

So having seven of Capcom's classic beat 'em ups just sounds incredible, frankly. They're arcade-perfect, or close to it - you only need to press a button to keep playing, instead of inserting coins.

Add a couple of friends to play the games with, and possibly some drinks, and you've already got yourself an excellent night all planned out. 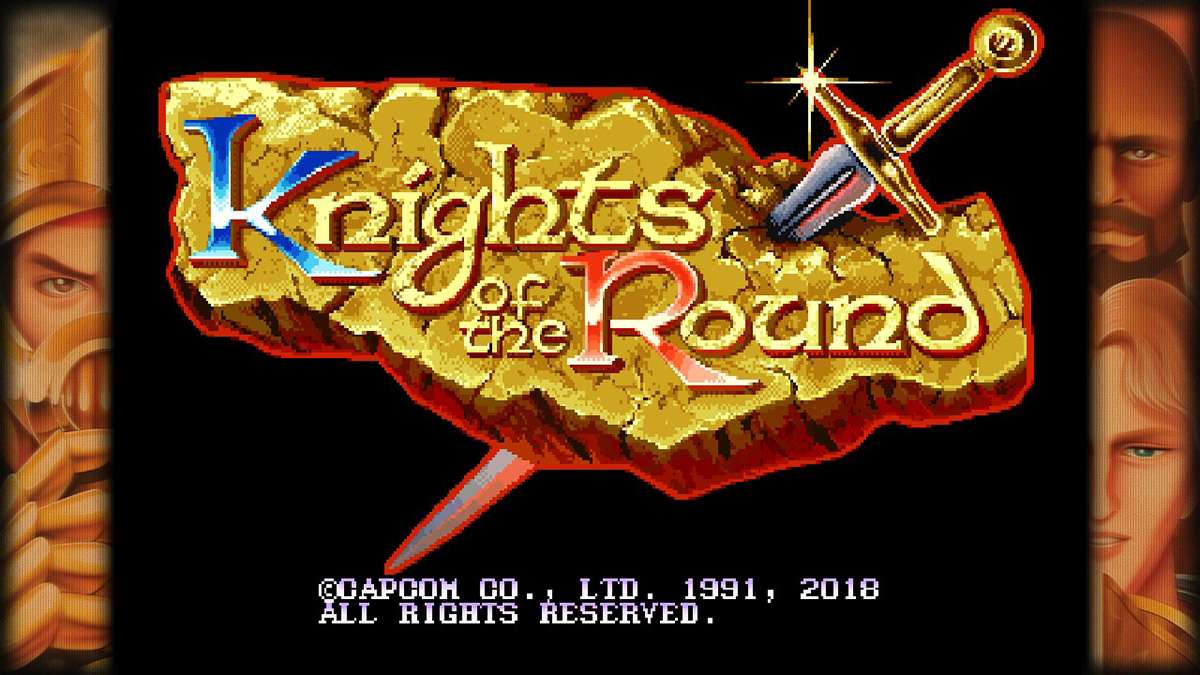 The drinks will definitely help too, because once the nostalgia has worn off, you might not find the bundle to be all that appealing.

The problem is that when you're in an arcade, playing a game for the first time, simplicity is a necessity. You don't want to throw coins into a machine, only to get confused immediately.

It feels like a waste. But without the need to throw in money, you can sit down, and enjoy the gameplay. Which is bad.

Bad in the best possible way, but bad. The games here are simple, straightforward, often using just two buttons, but they can end up feeling very shallow. That goes for all of the games in the Capcom Beat 'Em Up Bundle unfortunately.

You walk from left to right, mash two buttons to jump and attack, and then continue. With friends, with drinks, this is such a riot, and can really bring people together. It's especially great on Switch, thanks to the two joycons included with the console. 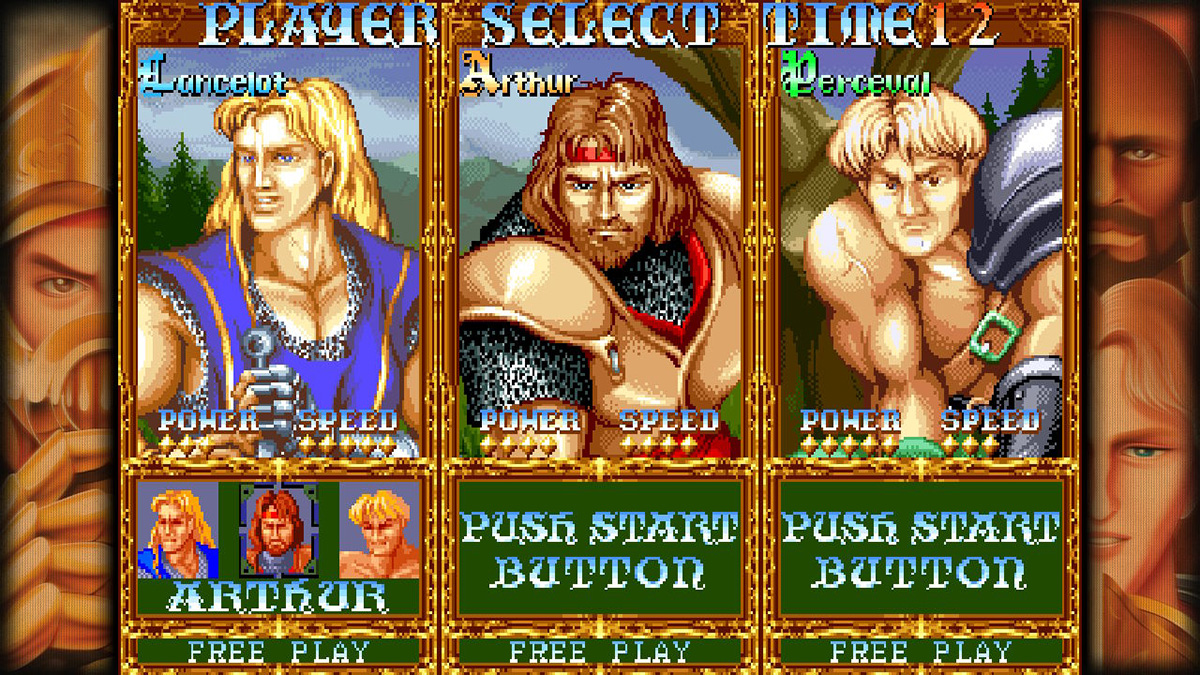 As soon as you're alone though, the Capcom Beat 'Em Up Bundle feels trying and repetitive. Each game is interesting for a stage or two, but once you've reached that point you're going to discover that whatever you're playing is far too similar to everything else in the bundle.

Final Fight, The King of Dragons, Captain Commando, Knights of the Round, Warriors of Fate, Armored Warriors, and Battle Circuit are all great for the first few minutes, but the mundanity starts to set in shortly afterwards.

When it comes to choosing between which game you want to play, it's more a matter of what kind of sprites you want to be looking at, rather than which is necessarily best or most fun.

Don't get me wrong, they're not all clones of one another, but the limitations of old hardware are really obvious here. You're using the same controls, and even similar types of moves, when it comes to attack combos, jump attacks, and pressing both buttons to do a special attack. 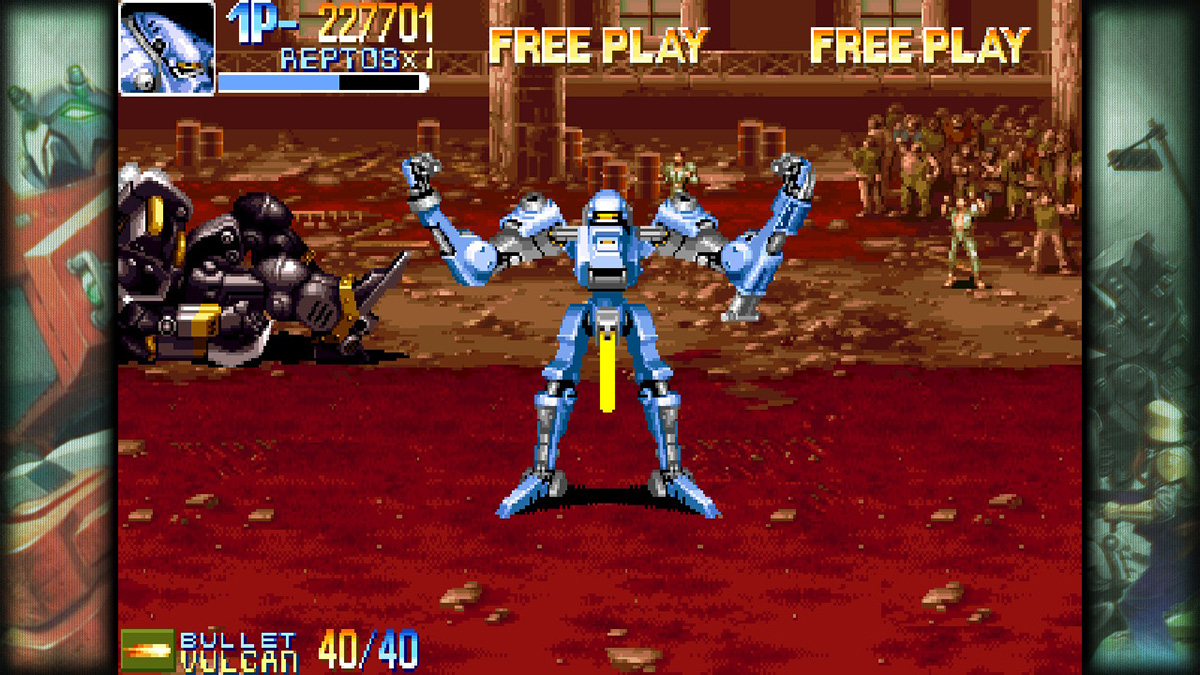 Final Fight feels like a less capable and less charming Streets of Rage, and then immediately after that we have all of the other games, which feel like Final Fight. You can see where this is going.

Sure, Armored Warriors is faster paced and in mechs, Warriors of Fate has horses for you to mount which changes up how you attack, but other than the small changes, you really do end up feeling like you're playing the same game over again.

But it is good value for money. At £16, you'll get a few nights worth of fun here with friends, but unfortunately, it's not comparable to the far more robust Street Fighter Collection from earlier in the year.

Same goes for the online support, which is there, but laggy and ultimately rarely worth playing.

If you want to sit with friends for an evening and waste a few hours while getting wasted, this is a great way to do it
Next Up :
Evony: The King's Return review