Heading to Android later this month

Controversial FPS Bright Memory Mobile has made its way onto the App Store as a premium title. It comes to us from developer FYQD Personal Studio, and, interestingly, the mobile version's primary goal is to fund the ongoing development of the PC original – a more fully-featured version called Bright Memory Infinite. Info regarding the game's development first appeared on Abacus early last month. 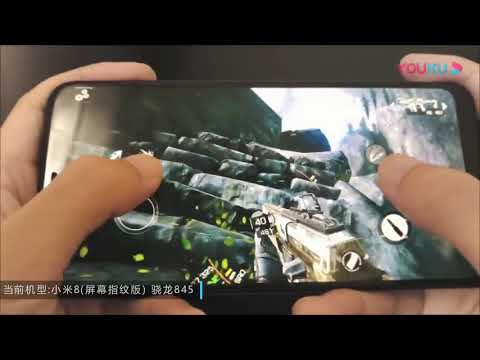 It started life as an episodic Steam early access title, where it earned plenty of praise for its visuals and flashy combat. The action is a mix of frantic hack 'n' slash violence and skill-based FPS blasting. The game's first episode, according to Abacus, lasted around 40 minutes, though that release format has since been scrapped.

Prior to the announcement of the mobile port, the PC version was the subject of some controversy after it was discovered that pirated assets had been used in the first episode. That said, Developer Zeng Xiancheng went on to apologise and replace the offending enemy models.

The mobile version makes liberal use of aim assist to stop combat feeling clumsy, which is obviously to be expected. You can see the complexity of its FPS action in the gameplay video above.

While the dev makes it look easy, I'm slightly concerned that the various on-screen buttons, skills, and fast-paced action may be a bit much for the average player. It's certainly very pretty, and it's no doubt fairly ambitious, but there's a nagging concern in my mind that Bright Memory Mobile looks maybe a little too good to be true.

You can find out for yourself by downloading the game now from the App Store for $3.99 or your regional equivalent. The Android version is set to launch later this month. Zeng expects sales to total around 100,000 between iOS and Android.

Check out our news section to discover the latest, and greatest, games.
Next Up :
Stand at the top of the mafia world in strategy game Don of Dons out now on Android in select countries