Even the meanest Mercenary deserves a friend 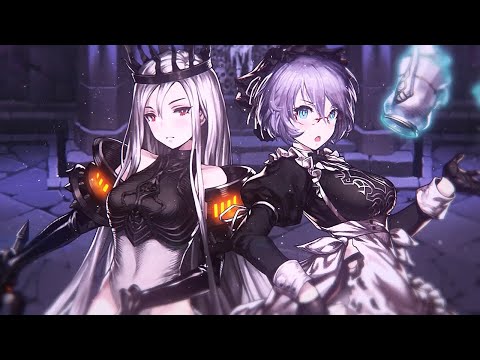 Companions, like the name suggests, are a new cadre of auxiliary units which buddy up and raise the Skill Level Cap of their Mercenary counterparts. Each Mercenary has its own unique Companion to partner with so there'll be plenty of new characters making their way to the game. Furthermore, each Companion comes with their own unique backstory which is gradually revealed as they progress in level and change in appearance.

Perhaps the biggest net benefit of this new unit type is obtaining Companions that you can partner with your lesser used Mercenaries, thus allowing you to make greater use of them in battle and change up your tactics in the process. What's more, the new update is accompanied by the Fate System which allows you to obtain initial Companions without having to spend diamonds or scrolls. 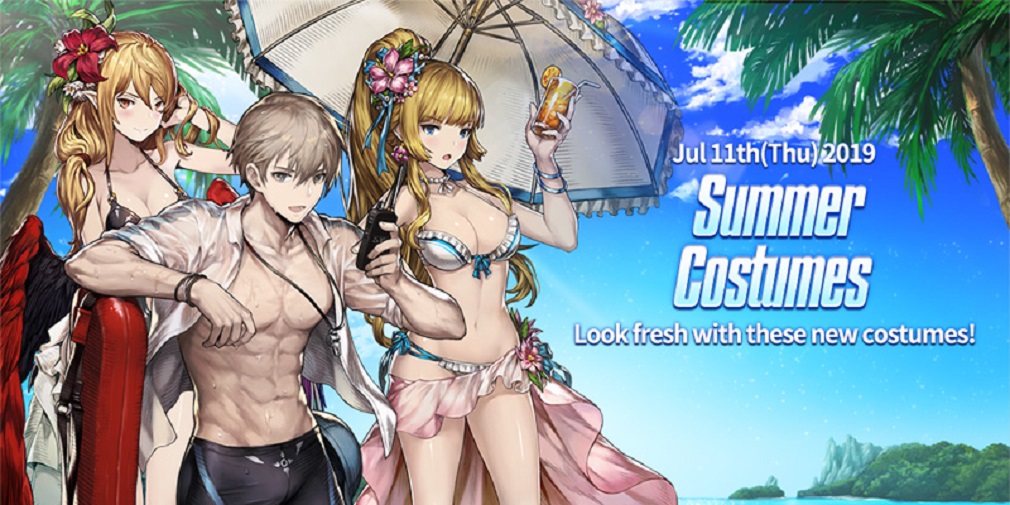 As you might expect with any RPG worth its salt, there are plenty of new rewards, bundles, and events to enjoy - including the very special 500th day package. This extremely generous package will be available in the Diamond Store from July 17th (when Brown Dust reaches its 500-day milestone) and includes Premium Scrolls, a 5-Star Skill Book, Honor Points, and plenty of other goodies. From July 18th players will also have the chance to net themselves a free 5-Star Mercenary, diamonds, and plenty of other items through daily log-in rewards.

Both new and veteran players can also now enjoy Brown Dust's revamped Chance-Up system which guarantees that you'll receive a 5-Star Companion after a predetermined number of recruitment attempts - so now really is the best time to jump in and try the game for yourself.

You can find it available to download now for free from the App Store and Google Play.