Earn your right to be crowned ultimate champion

Brown Dust, Neowiz’s hit turn-based RPG, tells one of the most epic stories in all of mobile gaming, with truly stunning character designs and environments to boot. Since launch, the game has received a number of sizable updates, though this latest one is set to be its biggest yet.

Perhaps the most exciting new addition is the challenging tournament mode, set to kick-off on May 30th. Here, the top 128 players from each server will compete every month to be crowned the ultimate champion. 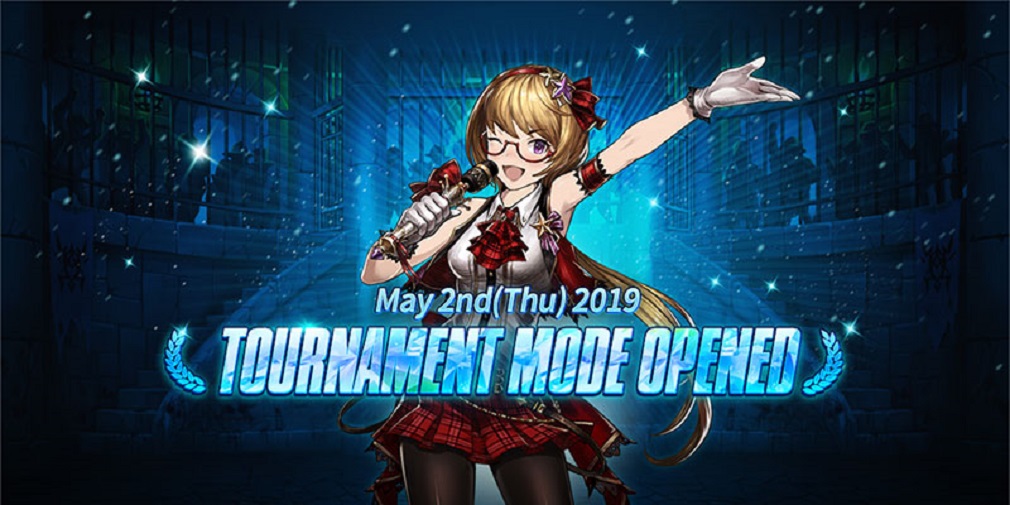 Staying at the top will demand tactical, high-level play. Though there’s a cache of rare diamonds up for grabs, so taking part is absolutely worth the time and effort. However, if you’re not quite a top player, you can still nab some rewards by cheering on your favourite would-be champion.

And then there are the 3 new Mercenaries, known as “The Iron Ladies”. You’ve got Wilhelmina, a 5-star warrior whose single-target attacks ignore enemy defences; Laura, a 5-star support character who can buff your unit’s ATK and crit damage while also imbuing their shields with lightning energy; and then there’s Charlotte, a 4-star magician whose AOE curse and burn attacks are devastating.

If you’re looking to upgrade Veronica or Ceres’ look, you can purchase two new costumes using special tickets earned by taking part in the tournament mode. And on top of all that, there’s also an intriguing substory campaign that delves into the story of Carlson. 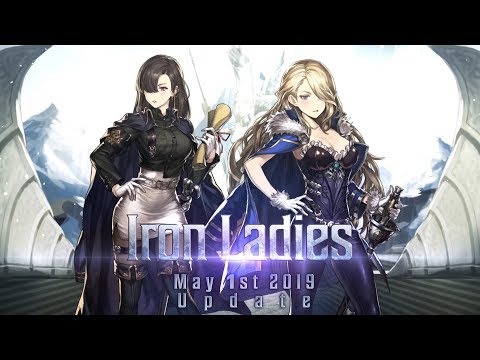 The Brown Dust team has been hard at work rebalancing the free level-up packs in order to increase the amount of useful loot and items you’ll receive for playing through the campaign and levelling up your captains.

With this latest update having just arrived, now is the perfect time to start exploring the world of Brown Dust. So make a little journey over to the App Store or Google Play, download the game, and get ready for action.