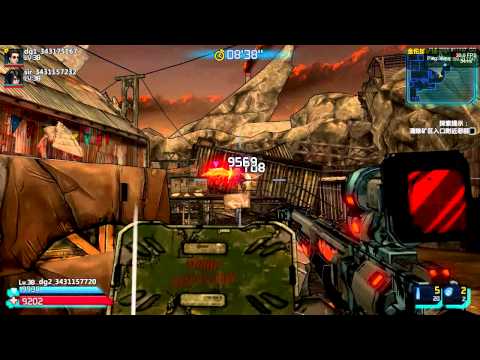 The two publishers also announced that the free to play online shooter-RPG will start a closed beta test on August 12th in China.

The game lets you complete quests in an open world with other online players. There will also be PvP matches in closed arenas.

You can get a look at the four playable classes in the trailer. These are: soldier, hunter, siren, and berserker.

At the moment, Borderlands Online has only been announced for China. We're hoping it heads westward at some point but there are no signs of that happening yet.
2p.com

Borderlands Online is bringing the shooter-RPG to mobile in China