Out at midnight: Outrun the boogeyman through wild dreams in Boogey Boy

Boogey Boy takes me back to my youth when I believed the boogey monster was stalking me everywhere I went.

It's a 3D side-scrolling runner set across wild, fantastic dreams across which the boogeyman chases you in his multiple forms.

You'll run through dark castles, city streets, and rainbow-kissed cloud formations. Taping to jump across the chasms below, as with any old platformer, is the challenge.

The best bit are the five different upgrades you can equip yourself with.

One sees you piggy-backing a friend wielding an assault rifle, clearing the path in front of you. Another has you hop on the back of a dog. 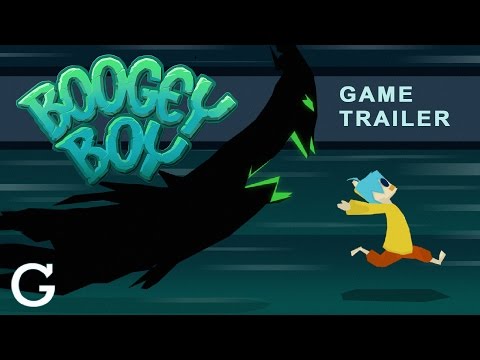 Collecting stars for these upgrades is necessary, as well as picking up batteries that power your torch - without it old boogey will get you.