Bonbon Cakery is the latest addictive treat from Kairosoft

As its customary now, Bonbon Cakery is a game that came out on Android a little while ago but that has now made its way onto iOS.

It's also a typical Kairosoft simulation in which you need to be the top bakery in the country. To do so, you'll need to mix and match different cakes and cater to the tastes of your customers.

It's not gonna be a piece of cake then. New to a Kairosoft game though, is the ability for friends to visit your bakery and an offline mode called "Truck Sales" that lets the game run your shop even when you're not on the app.

The game's out for free now and I've included a gameplay video below if you want to have a taste of it first: 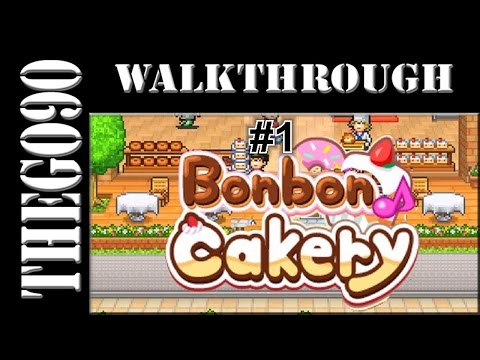 Subscribe to Pocket Gamer on
Next Up :
Pokémon Go teams up with Amazon Prime Gaming to bring exclusive in-game goodies to Prime members