Set in the Bloons universe

Ever wished you could replace the spaceship in Ikaruga with a flying superhero monkey? No? Well, ninjakiwi wanted that, and is all set to deliver it with Bloons Supermonkey 2.

Oh, and, of course, it's a sequel to Bloons Supermonkey.

Anyway, what it is is a bullet hell RPG in which you shoot down a bunch of floating balloons.

You can't die so the challenge mostly comes from chasing a high score, which you obtain by popping as many balloons as possible. You'll want to pop all of them to beat the very best. 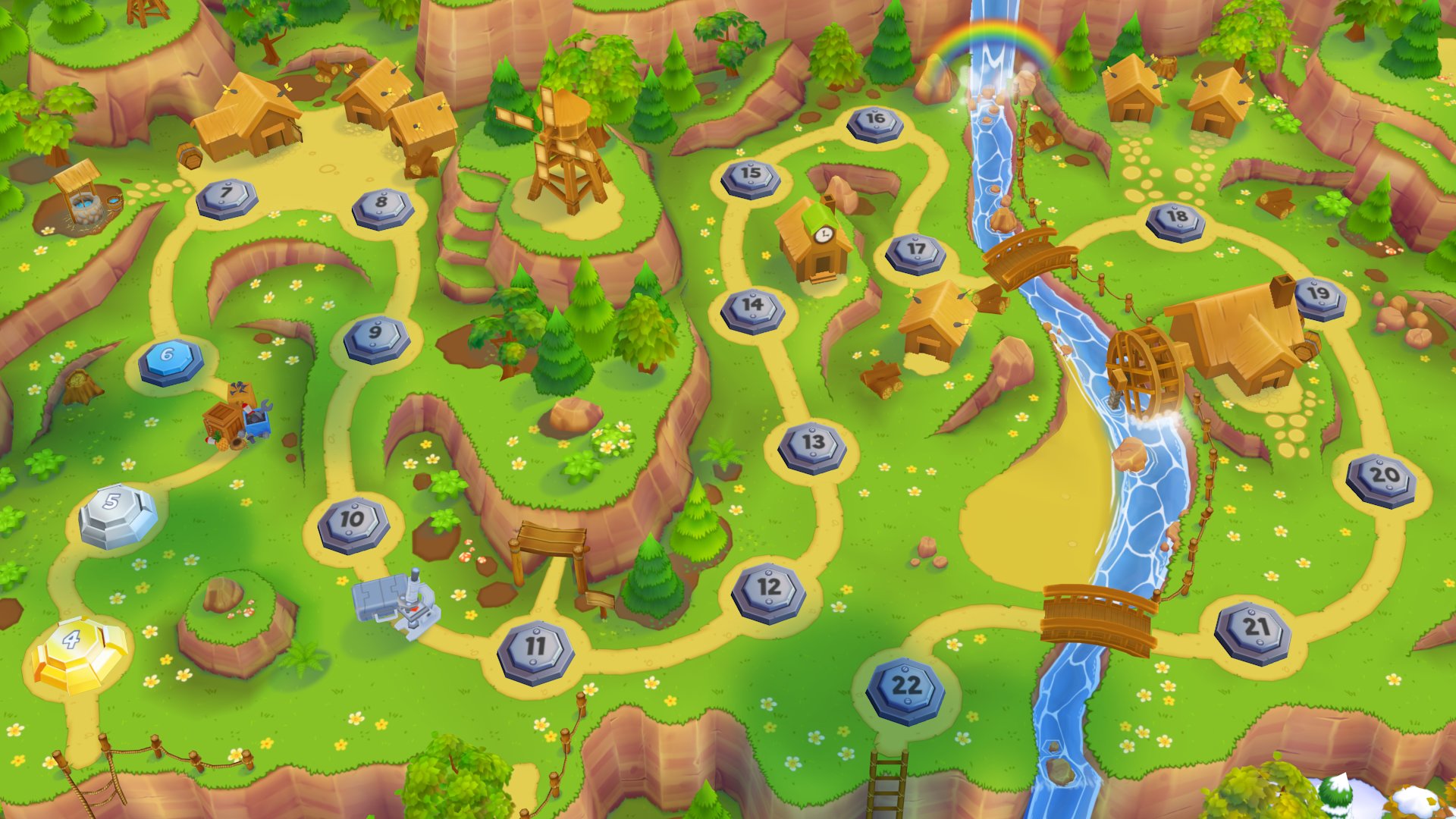 To help you, you can equip your superhero monkeys with a bunch of different power-ups that can freeze balloons, burst lead balloons, or just take down a ton at once very quickly.

The real strategy comes from managing your squad of super monkeys. There'll be three of these at launch (with more to come later) and each have their own unlockable abilities. You can bring two into a level with you and switch between them at any point, using their various abilities in unison to tackle the challenges ahead.

To get these abilities you'll need to pick up the virtual currency that drops each time you burst a balloon and then spend it on unlocking and upgrading them. Each ability has an upgrade line and if you get to the end of it you'll unlock an epic version of it.

And you'll need those epic upgrades during the boss battles. Though there's still no real danger here, taking them down will require a ton of damage and strategy.

At launch, there'll be two worlds with 25 levels in each of them, with the real depth comes from trying to get the highest score in each level. There'll also be a bunch of new worlds, monkeys, and levels released as updates later on.

Bloons Supermonkey 2 is set to launch on iOS and Android within the next few months and will be a premium title priced at £2.29 / $2.99.

Bloons Supermonkey 2 is a colourful, bullet hell RPG and it's out now on mobile