Bloons Supermonkey 2 is a colourful, bullet hell RPG and it's out now on mobile

Monkey see, monkey do not even.

Today Ninja Kiwi has announced the release of their latest title, Bloons Super Money 2, for iOS and Android. 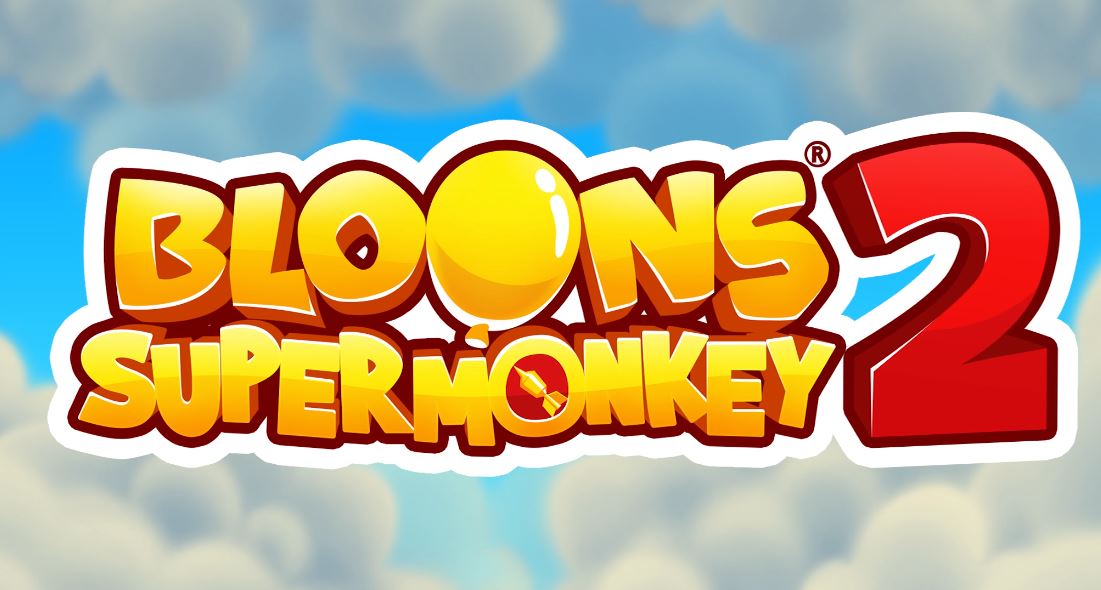 As the first fully-3D game of the Bloons franchise, Ninja Kiwi's stylish shooter Bloons Super Monkey 2 has been anxiously awaited. Play as Super Monkey and defend Monkey Town as endless legions of colourful bloons are invading. Use a variety of powerful weapons, use powerful screen-clearing powerups, and unlock never-before-seen Super Monkeys to achieve a perfect rank.

With 50 colourful levels, easy controls (but challenging to master), 90+ weapons, 40+ bloon-decimating power-ups, and general fast-action gameplay this one's well worth putting on your list. It's utter chaos with a lot of charm.

Grab the game on Google Play now for £2.29/$2.99. It will be coming to the App Store sometime today for a similar price so I'll keep you guys updated when it drops. 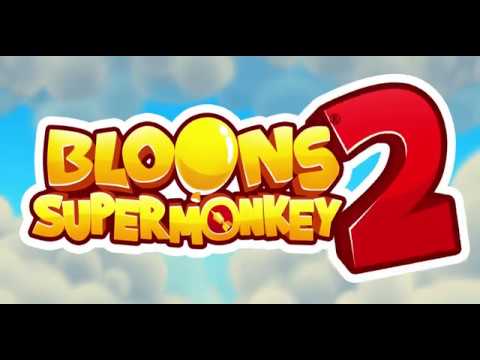