Blood of Calamity has you chasing Yokai across ancient Japan, out now on Android

It takes place in a fantastical version of ancient Japan in a land called Hoshu Washin. It's a land ruled over by four clans and where humans live among Yokai (demons).

You play as Kenshiro, the the ruler-in-waiting of the Totsuki clan, as he sets out to avenge his clan who were attacked by mysterious beings wearing Oni Masks.
Along with Kenshiro's friend Tatsuo, you'll wander the towns and villages of Hoshu Washin in search of the offending Yokai. 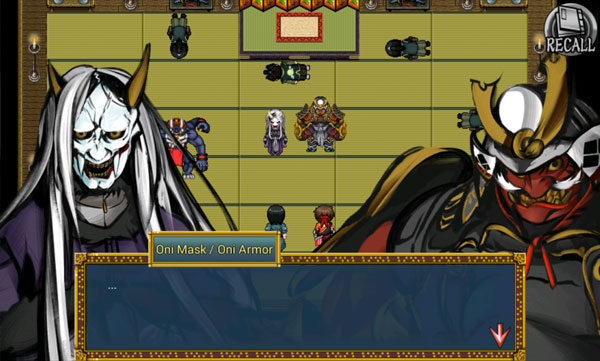 Along the way you'll enter into turn-based battles but can use Clan Specials to get the advantage. These are powerful attacks that you have to charge up and that unleash a variety of effects when performed by different characters.

Plus, you can place Mandara during battles, which allow you a boost to stats and abilities during the fight.

Of course, you'll also want to level up your characters outside of battle in order to learn new abilities. And new rewards can be had for completing side quests. 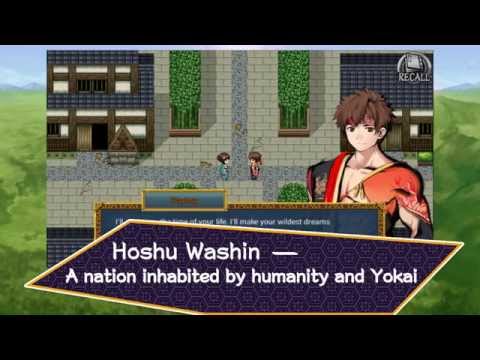 So, fairly standard JRPG stuff overall, but with hopefully enough its own character to set it apart from others. The Yokai are certainly a welcome touch.

If you fancy giving it a go then you can purchase Blood of Calamity on Google Play right now.