Vertical city builder Block'hood could makes its way to mobile 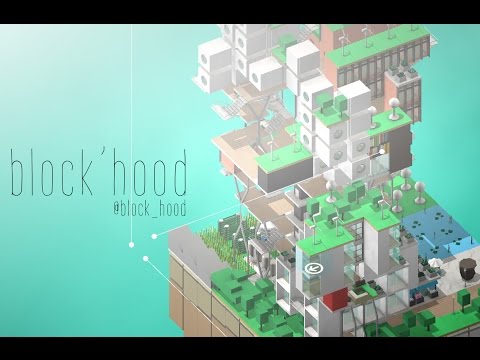 Block'hood is an isometric city builder currently in development for PC, but it could release on mobile in the future.

The developers would like to bring Block'hood to tablets after the game arrives on PC later this year. Of course, it depends on how successfully Block'hood performs on PC. 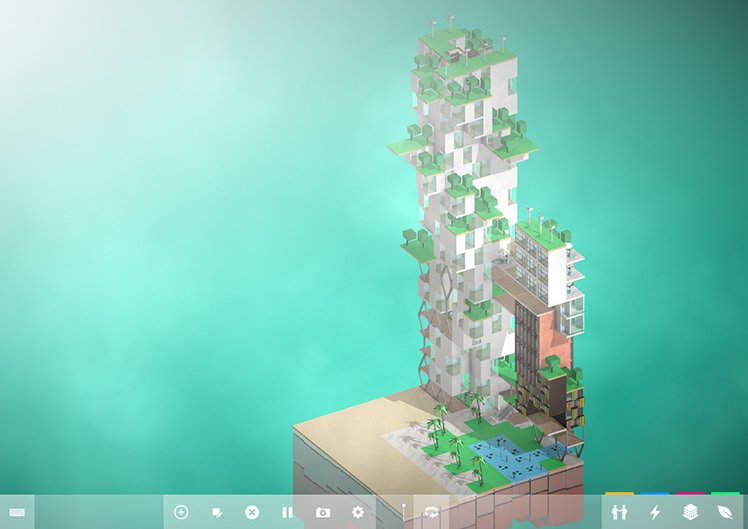 In Block'hood, you construct a sprawling vertical neighborhood from different blocks. Each block has an input and output, and by linking them together, you can create a productive thriving community.

For example, trees require water to make oxygen, shops require consumers to make money, and so on. 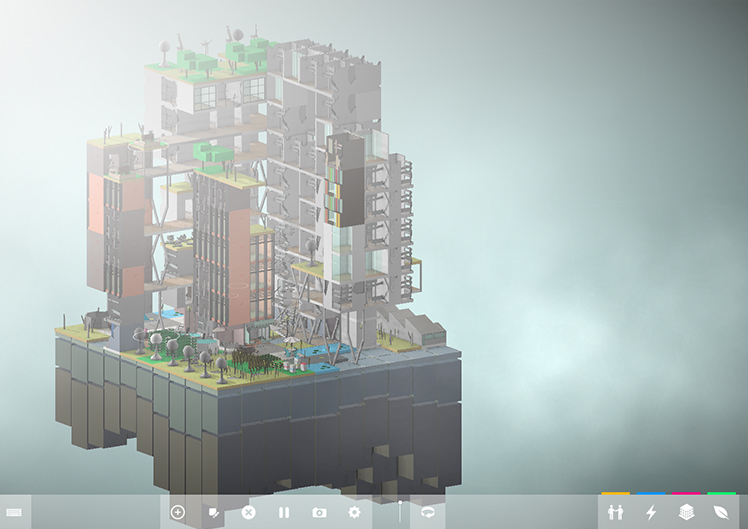 However, the greatest danger is decay. As time passes, city blocks may become abandoned or fall into ruin. Only through careful planning and maintenance can you keep your city healthy. 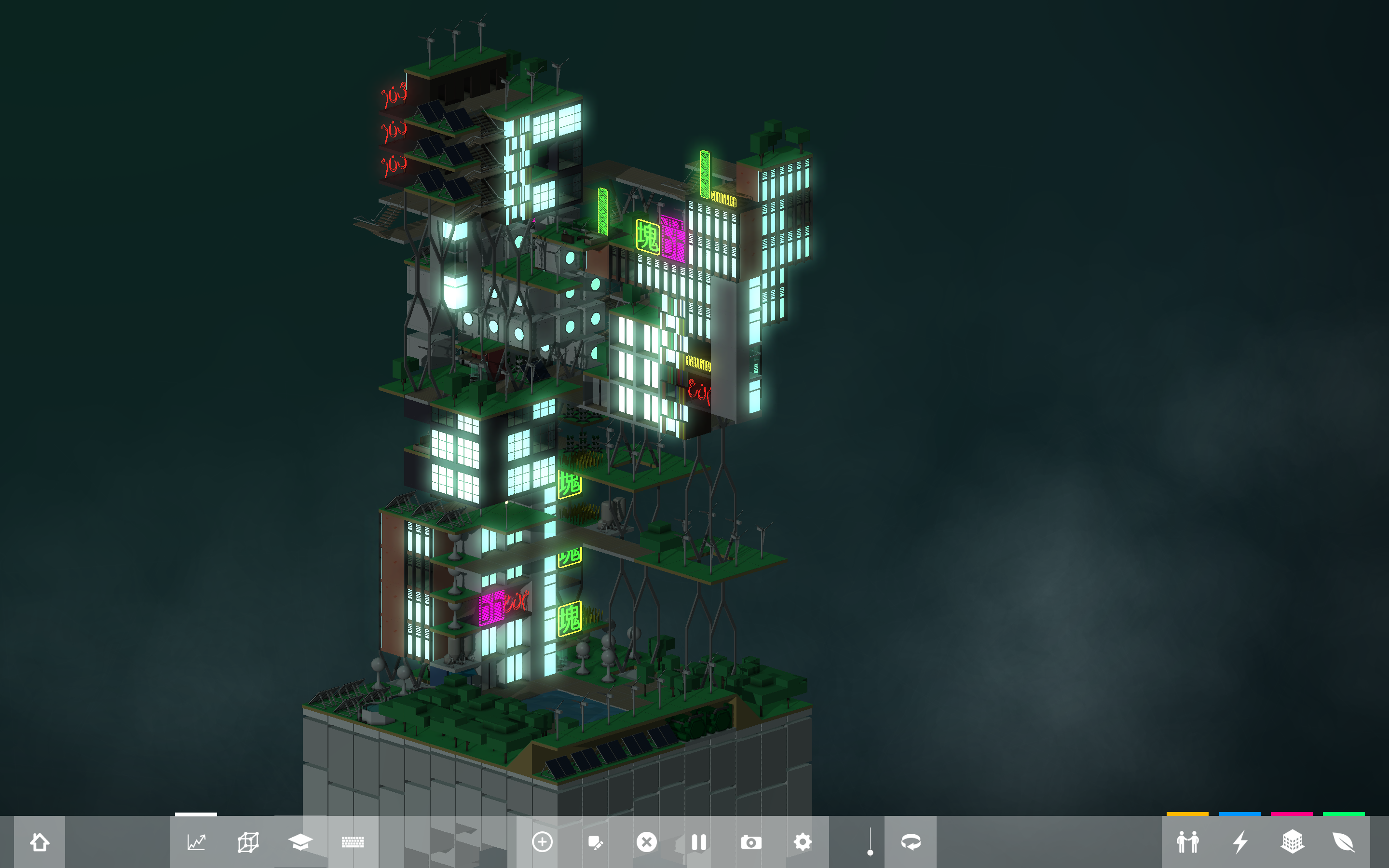 Block'hood recently made it through Steam Greenlight, and will be releasing on PC in late 2015. You can learn more about Block'hood here.
Next Up :
Three Kingdoms: Legends of War is officially out now on Android and iOS