Blade & Soul Revolution has just introduced a new class into the hit MMORPG - the Blade Dancer. This highly anticipated fan favourite is just one of the many content updates included in Netmarble’s first large-scale update for the popular open-world title. 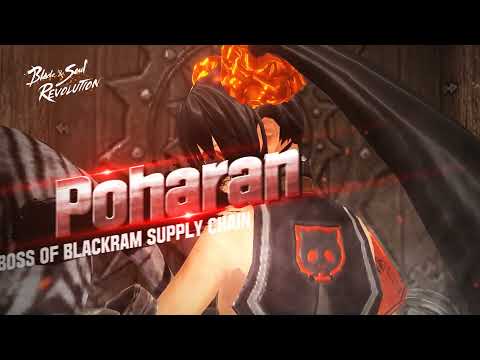 The new Blackram Supply Chain dungeon has been added, which lets players strategize about the best tactics to use to triumph over Blade & Soul boss Poharan. The main storyline’s Act 5 titled “A Lost Generation” is now live as well - apparently, peace didn’t last long after the Hongmoon Warrior defeated Jinsoyun, as children are now missing around the world. The new chapter chronicles the search for the missing children.

A Kroki Lake event has also been added, where players can earn a Legendary Pet. Finally, the Skill Badge system is now live, allowing players to buff up their characters even more. With every Skill Badge upgrade, you can strengthen your defense, attack, and abilities, along with a host of special effects.

Blade & Soul Revolution is available to download on the App Store and on the Google Play Store. It’s a free-to-play game with in-app purchases. If you’re eager to know more about the game, you can visit the official website for more information, or follow the community of fans on Facebook to stay updated on the latest developments.

Looking for more role-playing games on your phone? Check out our list of the top 25 best RPGs for iPhone and iPad (iOS)!