Run From the Sun! Dr Harrison And The Blood Crystals!

We saw 16 amazing games at the latest Big Indie Pitch. That's our evening event giving small developers an opportunity to present their in-progress games to a panel of industry experts, journalists, and publishers. We hold these evenings regularly, and this one took place on the Tuesday of this year's Develop conference.

Much debate was had by the judges. Ultimately, the winner was Tiny Striker 2 by Fat Fish Games, and you can read about that elsewhere on the Pocket Gamer site. In second place was Run From the Sun by Ant Workshop, and in third place was Dr Harrison And The Blood Crystals by Asobi Tech.

Both were worthy runners up, and you can read more about them below.

In Run From the Sun (developed by Ant Workshop with help from Furious Bee), you hop from planet to planet while escaping from an exploding sun.

It's a single tap to launch from a spinning planet, and the judges enjoyed how you could then add after touch to bend the rocket towards its next destination. The way gravity plays a part delivers a satisfying puzzle element. 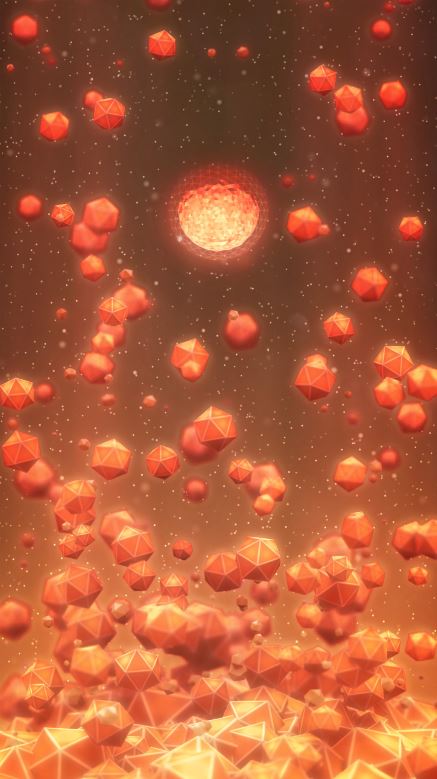 As you go, you can rescue rare space animals from otherwise certain doom. And you have some options to choose the path you take through the galaxy, choosing easy or difficult routes to suit your ability. The judges observed that it had a similar feel to Iconfactory's Astronut. 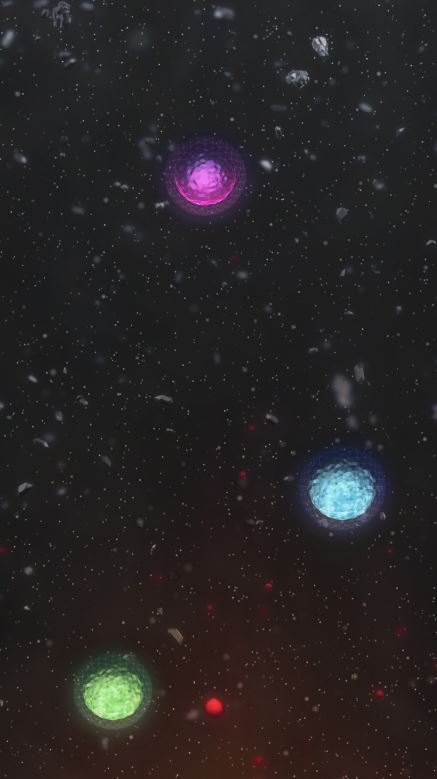 A completely different game, Dr Harrison And The Blood Crystals (Asobi Tech) sees you run and jump over perilous crystals as they sprout in your path. The side-scrolling runner relies on precise timing and its immensely satisfying trying to better your - or your friends' - time to the end of the cartoony levels. 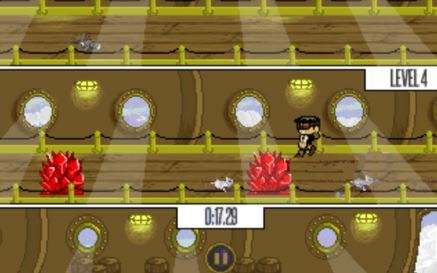 The build we saw had 15 levels in it but there are 50 planned in time for the release in a couple of months' time. The developer had an interesting idea about associating the leaderboard with an in-app purchase mechanic, although the judges wished there was some more immediate multiplayer options in it. 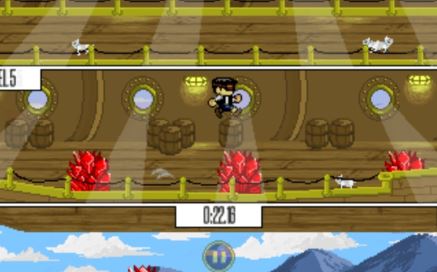 Fancy a crack at the next Big Indie Pitch? If you're an independent developer with a great idea for a game, you could enter it at our next event. There are prizes up for grabs not to mention useful feedback and free publicity like this. August's Big Indie Pitch will take place in Cologne at Gamescom.