16 unreleased indie gems from the Middle East (that we've played)

Revealed: every entrant from The Big Indie Pitch at the Jordan Gaming Summit 2017

Quality game development is going on all over the world. So it's all the more important that underappreciated regions are given the limelight they deserve. Who knows where your next favourite indie game is coming from? We know, that's who.

Our regular indie-seeking competition, the Big Indie Pitch, has been on a mission to explore the game development taking place in far flung places. Its mission is to give local developers an opportunity to present their games to expert judges, gain feedback, meet fellow developers, and possibly take away a prize.

One location we took the Big Indie Pitch to for the first time ever in 2017 was Jordan. Our judges and pitchers attended the Jordan Gaming Summit in Amman. This eye-opening session played host to many never-before-seen developers from around the Middle East. It was a chance to showcase their games, with 3 Dots Games’ Daft Jump walking away as the winner. This was then closely followed by Color Tracks: Tap & Switch by Farawla, and finally Silly Ducks from Dolab Games came in third.

These obviously weren’t the only games that took part. From reality-bending mirrors, to desert driving, there was a fascinating array of indie games in the showcase. Here are the titles the Middle East had to offer - look out for them soon on a device in your pocket.
First place: Daft Jump

Daft Jump is slick. It's an exceptionally well-presented 1980s-inspired rhythm-based action platformer. With neon lights glowing and synthetic electronic pop music blaring, you'll need to use quick reflexes to tap and jump through a variety of challenging levels.

Aside from its striking presentation, Daft Jump also adds a number of innovative ideas to the genre. One of which is an extra controllable character, an addition that ratchets up the difficulty. 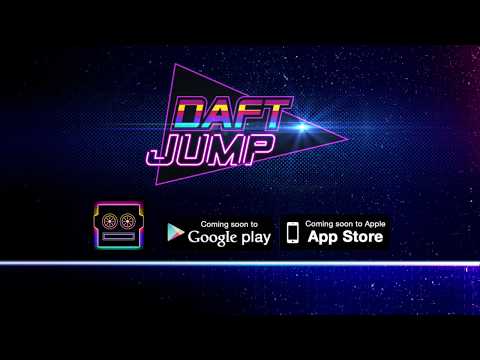 In Color Tracks: Tap & Switch players will need quick reflexes if they want to stay alive and achieve that all-important high score. In this fast-paced arcade title players must tap the coloured icons that match the main colour as fast as they can before they disappear off screen.

It may seem easy, but with quick changes, blending colours, and even rotating landscapes to contend with, it’s extremely easy to tap the wrong colour or lose yourself in the rainbow. This is an extremely addictive and clever title that's definitely worth checking out.

Silly Ducks is an endless runner. You take control - of course - of a duck, looking to round up all its chicks. By swiping in any direction players can move the panicking parent as they round up their children (whilst also collecting treasure and dodging enemies).

Silly Ducks is a charming title, a cute game offering more than 35 characters across six environments; a variety of modes and features are promised in time for the game’s launch later this year.

Mental Evasion is a side scrolling puzzle-platformer with a twist. Rather than controlling the character, players must instead manipulate the environment in order to progress through the game.

Set in a defunct military establishment, the story is based around Crano, a telekinetic E.T. who's trying to escape by using his super-abilities which can be upgraded by collecting 'neuros'. The game's set to feature a total of 20 levels with four different themed zones, alongside additional game modes that unlock once the main story is completed. 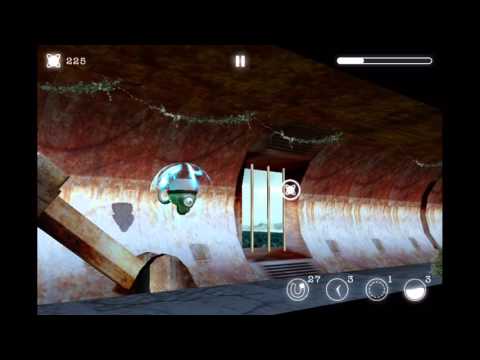 In Fluffy Survive, players are tasked with guiding three fluffy balls to safety. To do this you’ll have to escape from ghosts and collect food to survive and gems to buy items from the store.

Each of the fluffy balls have their own power and control type, and players must tactically switch between balls in order to roll, dodge, consume power and ultimately avoid being eaten. 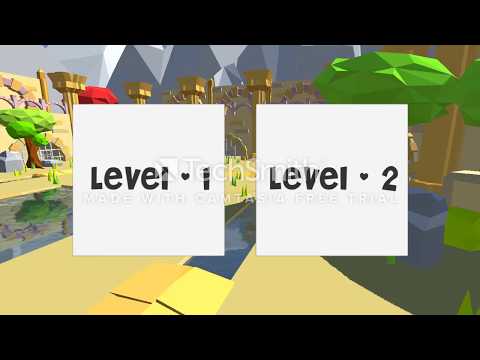 Curvy Snake is an evolution of one of the original mobile mega hits. Players must direct a range of different snakes as they traverse a confined space, collecting candy and gems.

However, in this version there are further obstacles to avoid, and alternate game modes that include having to pass through walls and dive through caves.

Yep, this one brings the century-old board game to a modern online audience. It also enables gamers to play this popular marble-based challenge with friends and family all over the world.

In Gravity Car players guide their vehicle to the end of the course. Sounds simple? Unfortunately you’re going to have an awful lot of obstacles in your way.

Using gravity itself to control the vehicle, players must make use of magnets and warp holes to reach the finish. AntiVolt Games have also included a level editor so that you can create and share custom courses.

Mala'eeb's Puzzle is a grid-based puzzle system that gets increasingly more advanced as the player progresses (players are slowly introduced to a variety of different puzzle mechanics).

The game is set deep inside Mala'eeb's Cave, where the puzzle-crafting Jinn Mala'eeb has devised 150 challenges that must be solved in order to escape. As you progress you'll discover more about the sinister Jinn Mala'eeb and his motives.

Subscribe to Pocket Gamer on
Think Out Of The Box

Think Out Of The Box is a puzzle game where players must guide Space Explorer Ray along a course littered with spikes and traps. Throughout the game players will slowly be introduce to new traps that must be avoided and new environments.

Collect the gems, avoid the obstacles, and keep on moving forward! It's a cute endless runner, accessible to players of all ages. 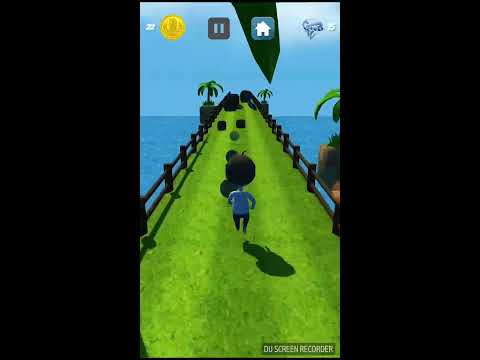 Need WIFI is a fresh time management concept. In this title, players manage a WIFI network to make sure nobody is without the internet for too long.

The finished project will feature more than 20 levels, alongside a range of gameplay modes and power-ups which support you in your quest to keep the network online! 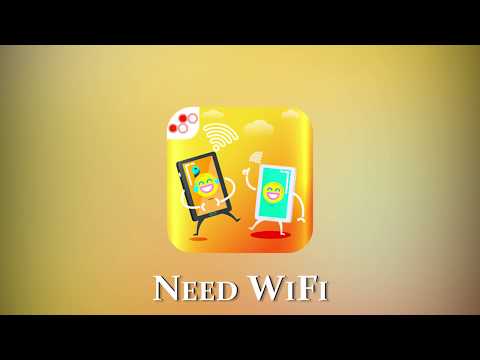 Mirrored World is an innovative and well-crafted puzzle title in which players must bust out of a long-forgotten temple they've become trapped inside. In order to do this, they must take advantage of various different mirrors that bend reality and flip the world on its head, enabling the player to reach areas that seemed unreachable before.

If this wasn't enough, Mirrored World also has an extremely polished level of presentation, a great core, and fresh gameplay mechanics that help it stand out.

Rehla Al Ahrar is aimed at teaching children about the Great Arab Revolt. This is done by showing players how the revolutionaries achieved their aims. Strong educational and cultural elements are at the core of this title.

Hooks War is a PvP battler in which two adjacent worlds battle for dominance. However, these two worlds cannot actually fight against each other directly, and instead must use unique weapons that enable them to grab someone from the opposing world.

Taking as inspiration the popular regional pastime of driving in the desert, Hajwal 2018 invites players to jump into a supercar for one single reason - fun. Rather than focusing on racing or battling, Hajwal 2018 focuses solely on enjoying the drive.

Players can fully modify their vehicles to make them their own, while also creating a custom avatar who can take the wheel (you can customise the radio too for maximum driving pleasure). 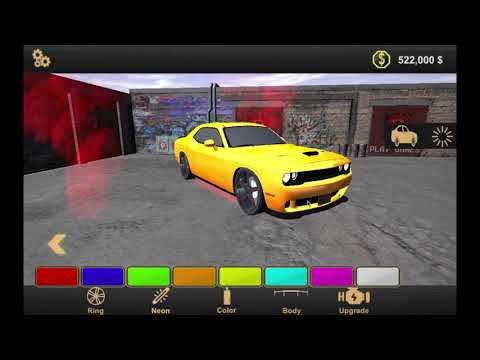 Subscribe to Pocket Gamer on
Read more: check out the entrants and winners from our recent Dundee indie game session! Are YOU a developer? Consider entering the next Big Indie Pitch in your area, for a chance for fortune and glory (or at least feedback and press coverage).
Next Up :
Figure Fantasy: What to expect from the epic Ultraman Tiga collab