One thing no one tells you about racing cars is that it's not all about speed. Well, it is, but taking a corner too fast is just as likely to leave your car wrecked and you lap times looking awful.

That's something that Best Rally understands. It's a game that's all about navigating obstacles in the fastest way possible, finding the right lines to cross the finishing post in as quick a time as you can manage.

It's got a few problems here and there, but for the most part it's a brilliantly balanced arcade blast that deals in fractions of a second.

You're in control of the steering of a rally car. Each level is a short track with a time limit. Get to the end within the time limit and you get a star, with more stars rewarded for being even quicker. 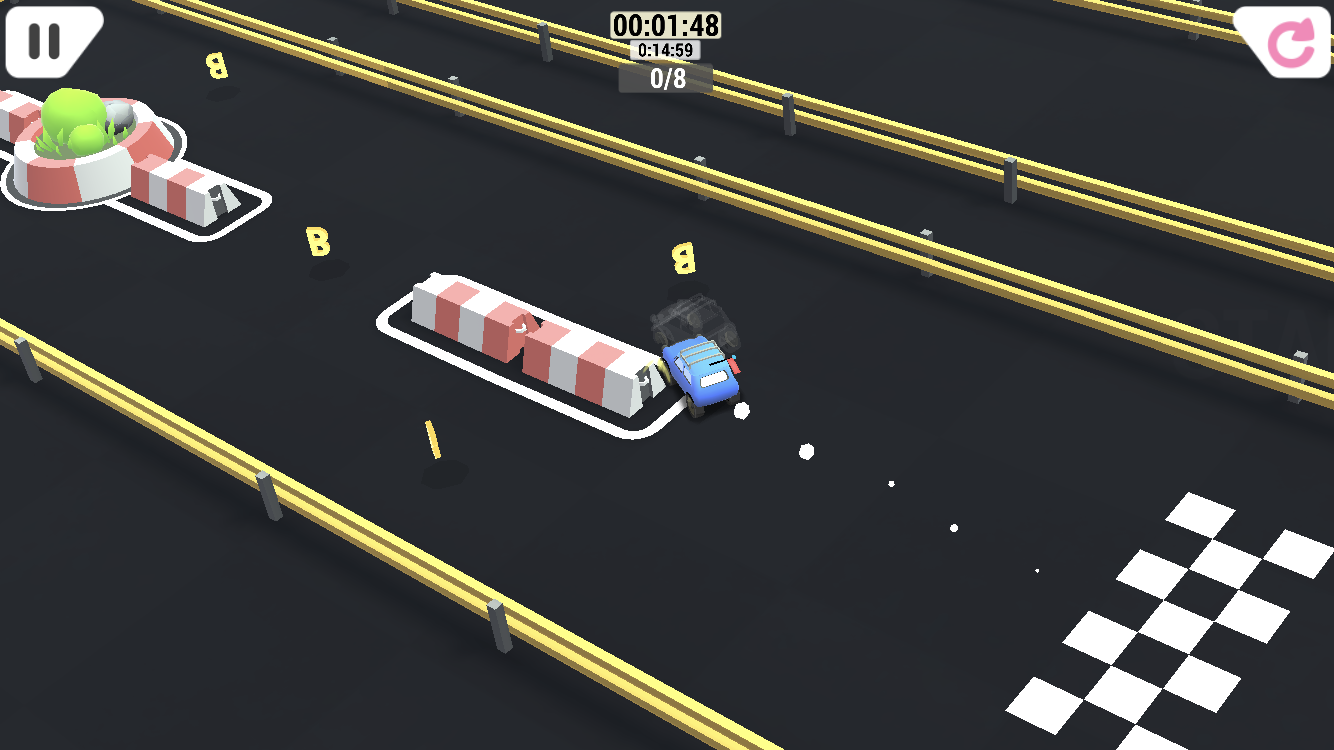 Quick restarts mean that you're never more than a second or so away from another go at a track you've messed up, and the shortness of the levels means you can fit a good few into a few minutes.

The stars you get are used to unlock later levels, so there's some backtracking, but shaving percentages of a second off your times is actually quite a lot of fun, especially when you've got the ghost of your best run racing alongside you. 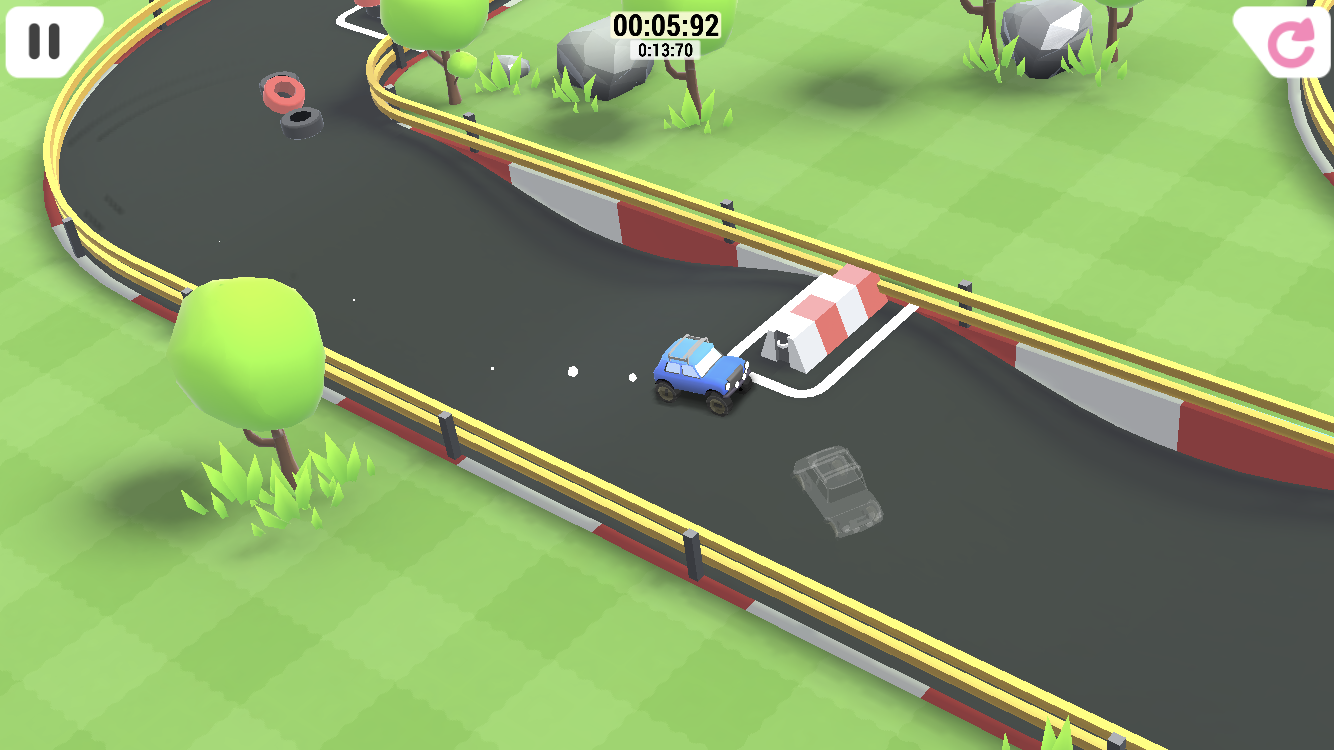 No, it's not the deepest game in the world, and sometimes you're going to feel like you should be getting a little more for the effort you're putting in.

But in the end, that's not what Best Rally is about. It's a brief blast of fun designed to pull you to the edge of your seat and keep you there for a few minutes.

And if that's what you're looking for, then you're going to love every second you spend with Best Rally. It's uncomplicated, easy, and only takes a few seconds to get under your skin.

It might not knock the big racing games off their perches anytime soon, but as cheeky little commute games go, it's hard to find anything to complain about.

While it's not the deepest game in the world, Best Rally still manages to be a lot of fun
Next Up :
Otaku's Adventure mobile review - "A truly bizarre love triangle"