Do you think you're card enough?

BattleHand - a new turn-based, card-collecting RPG from Kongregrate - has just hit the App Store and will soon go global on Google Play.

In this free to play game, you recruit an army of legendary heroes - each with special moves and elemental attacks - and then take them into stat-swapping battles against the evil minions of Queen Amethyst.

It wouldn't be a free to play mobile game in 2016 without a aspect of card collecting, of course, and this game doesn't disappoint.

You'll collect, level up, and evolve cards as you build the titular BattleHand. See, the title makes more sense now, doesn't it? 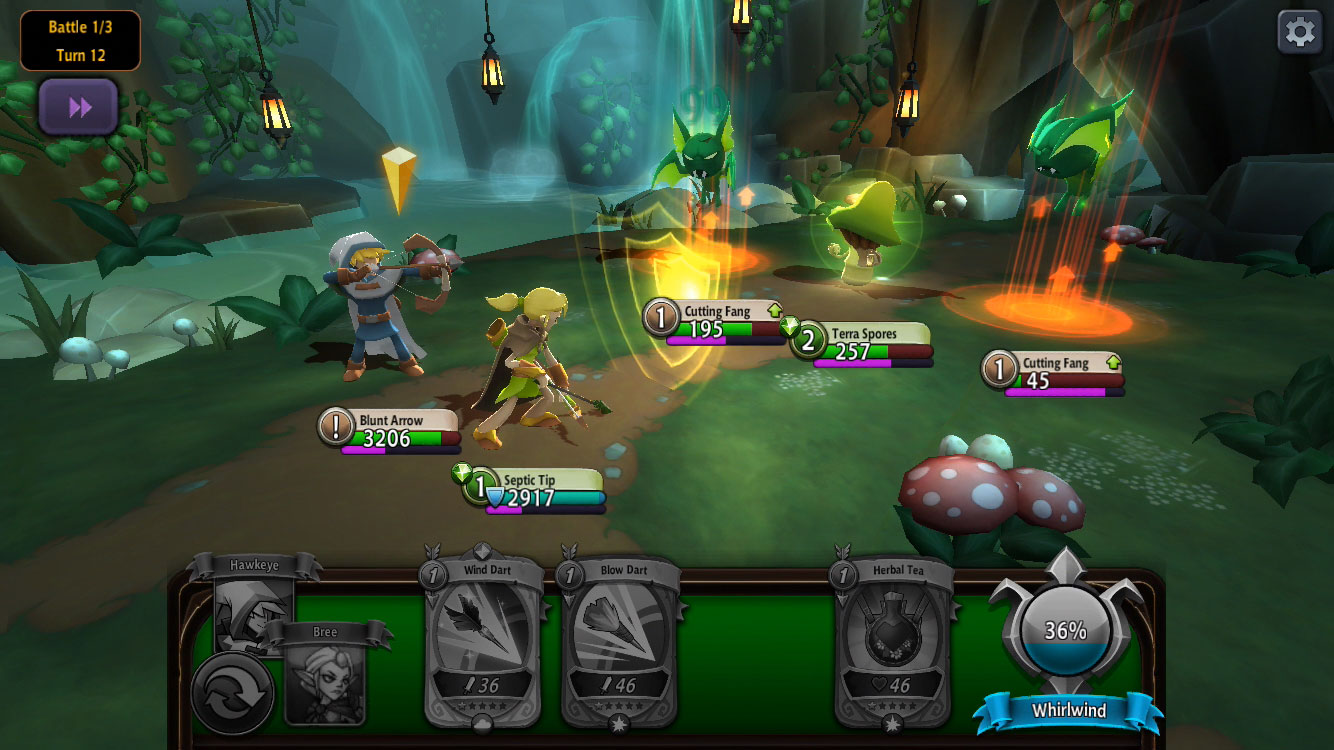 The game's also got Player vs Player challenges and survival modes to unlock and is, according to 148Apps editor Glen Fox, "seriously gorgeous, well-balanced, and not too complicated".

Want to give it a go?

BattleHand is available right here on the App Store and you can park your keister on Google Play here and wait for the game to exit soft launch sometime this week.
Next Up :
Pokémon Go teams up with Amazon Prime Gaming to bring exclusive in-game goodies to Prime members

BattleHand - A solid and gorgeous fantasy blend of CCG and RPG