The developers are targetting an October launch

Battlecruisers is an upcoming 2D real-time strategy game that's been developed by two people who have worked remotely together on the project, with one residing in the US and the other in New Zealand. The developers are aiming to release the game for both iOS and Android this October, though that could be subject to change. 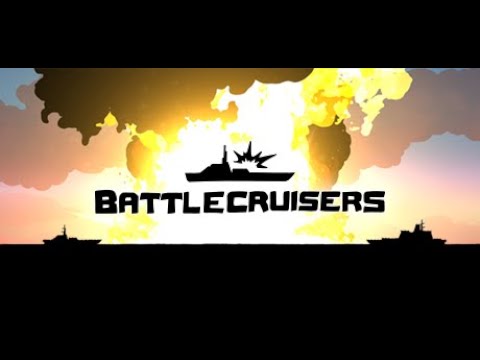 The defensive options at your disposal include shields and boosters alongside the option to increase production speed by creating builder drones. Naturally, you'll be able to go on the offensive too using fighters, gunships and fast-attack boats.

There are some more powerful choices to select from as well. They include death star satellites, nuclear rockets and long-range artillery. These are referred to as experimental ultra weapons and more are expected to arrive in the game through a post-launch DLC. You can check out some gameplay from Battlecruisers in the trailer above.

If you're interested in learning more about Battlecruisers you can head over to the game's official website where you'll be able to learn more about the development too. It's a pretty interesting read, particularly learning about the struggles the pair faced with working remotely and only focusing on the game in their spare time.

Battlecruisers is set to release on the App Store and Google Play later this year, with the developer aiming for an October launch. It will be a free-to-play game on mobile with paid DLC after launch whilst the PC version will cost $10 and subsequent DLC will be free.

Looking for other strategy games to play on your phone? Here are 25 of the best available for iPhone and iPad
Next Up :
Build the ultimate deck to protect your kingdom in Hero Royale, out now on Android