BadBotGames beats up on iOS with superhero basher Battle Universe

Chair Entertainment demonstrated how to make the most of Unreal Engine on iOS with Infinity Blade.

And that's something tiny London start up BadBotGames is looking to emulate with its Unreal-powered Battle Universe.

Like Infinity Blade, it doesn't use any touch buttons, with the developer hoping that its simple gesture control scheme will enable people to get into the game, while not limiting the gameplay depth.

Certainly will be interesting to see how that works out, given that Battle Universe is a beat-'em up that pits good superheroes against evil supervillans.

It's also worth pointing out as a small indie, BadBotGames doesn't have anything like the experience or development budget of Chair, so don't expect those levels of graphics or polish, but from what we can see (check out the video), the outfit has plenty of ambition for its game.

Due out sometime in August for iOS devices, we hope to get more details soon. 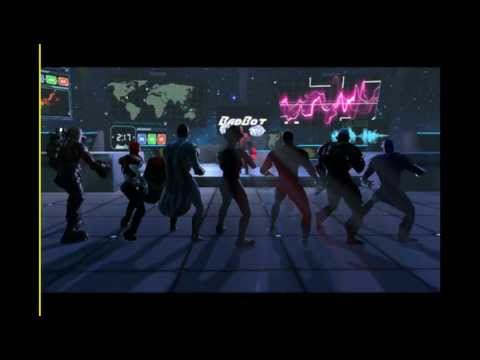