iOS + Android
| Battle for the Galaxy 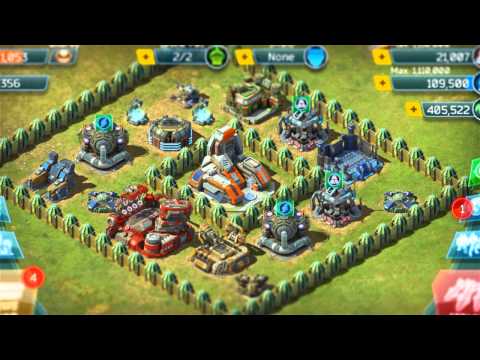 Battle for the Galaxy is a free to play tactical combat game recently launched on the App Store and Google Play.

Its sinister backstory will have you building what the game calls Corporations, mega empires with the soul purpose of - as you can guess - competing with other Corporations for key resources.

This competition between Corporations isn't exactly friendly, though.

Recruit and build mechs, battle cruisers, space marines, and more, along with several strategic structures to help secure your superiority in the galaxy.

Battle for the Galaxy also includes multiplayer, allowing you to partner up with others online, or attack enemy bases as a team.

You can download Battle for the Galaxy for free on iOS and Android.

Next Up :
Lead your tiny legendary hero army to victory in Age Of Legends: Idle Wars, out now in Canada on Android