We wouldn't have included it in our top 20 most anticipated iOS and Android games of 2013 list if it didn't, to be fair.

Anyway, Frogmind has finally announced a release date for its upcoming side-scroller. Yep, Badland will hit the App Store on April 4th.

Frogmind has also released a brand-new Badland trailer that showcases a couple of fresh gameplay elements, including portals and power-ups that allow you to adjust time.

Check all that out below. 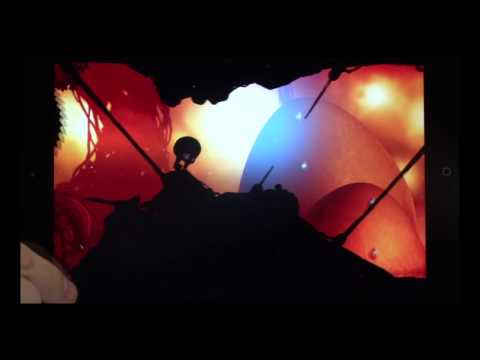 What do you mean you haven't heard of Badland? Okay.

Badland is one of those auto-runner games. In it, you traverse a series of dangerous environments (that are filled with falling rocks, explosive plants, and other hazards) without falling off-screen to an untimely death.

Along the way, you'll have to activate buttons and push pillars to complete a variety of environmental puzzles on the fly.

For more details about Badland, read our hands-on preview of the game from earlier this week. You can thank me later.

The countdown to April 4th begins now, then. I'm not sure I can hold out...