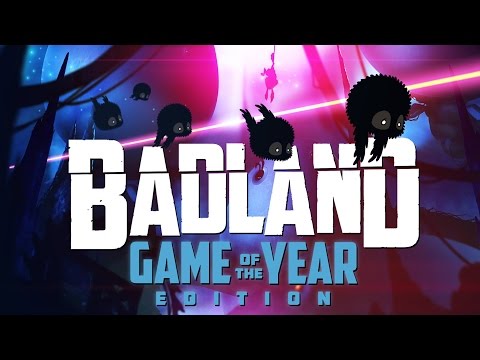 Frogmind is primed to release its luscious puzzle game Badland onto a bevy of new platforms this spring, including the PS Vita.

If you didn't play it on iOS, the game is about guiding a frumpy little bird through a hazardous obstacle course by flapping. There are physics puzzles, obstacles, and power-ups that might increase your size your split you into five.

But the gameplay will change for the new "Game of the Year edition". The one-button control is gone, replaced with a system that uses the analog stick and triggers.

"With the new controls, the player has a lot more freedom – he can fly backwards and control the speed of his flying," says Frogmind. Because of this, the developer had to modify every level in the game to accommodate the new controls. 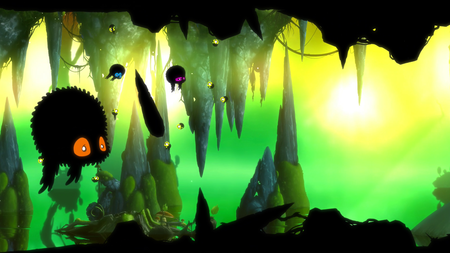 Badland: GOTY will have all the content released in updates over the years, including some 100 single-player levels, 100 co-op stages, and 27 multiplayer deathmatch stages.

We were lukewarm on the original game, saying "the mechanics underneath all the glitter are a little too shallow, and the connection between you and the action a little too thin".