Soar and die together

The biggest feature with this update are the 10 new "Daydream" levels. As you can play co-op with up to four players on these the number of co-op levels in the game is now 100.

These co-op levels can be played on the same screen, or across multiple phones or tablets.

This update also adds 30 new missions for you to beat and four new achievements to earn. 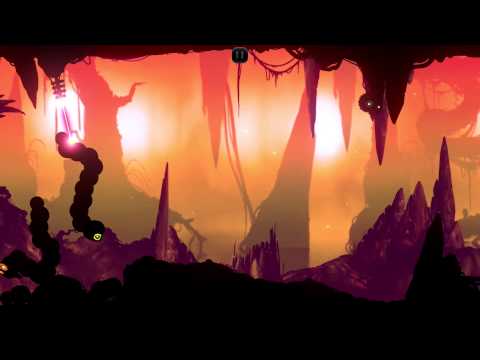 Oh, and the Everyplay replay recording works again now, if you were into that.

This update should have rolled out on all versions of Badland. Which means you can get it from the App Store, Google Play, Windows Phone store, or BlackBerry World.