You can never leave

The unorthodox tower defence title caught our eye in July when its teaser trailer showed how the procedurally generated music works: every action in the game influences the music and creates its own soundscape.

The type of music generated by Bad Hotel depends entirely on the player’s particular playstyle.

For example, a relaxed building pace will generate music similar to a 'delicate beach chillout', while a frenetic and action-packed build will create something closer to 'country banjo techno'.

Bad Hotel casts you in the role of a hotel-building entrepreneur who had the misfortune of building their first hotel in the path of Tarnation Tadstock, a tyrant of a Texan who will do anything to keep your hotel from being built.

Tarnation Tadstock hampers your building process with an inexhaustible army of seagulls, rats, and yetis all eager to put the hurt on your hotel. The only solution is to build as quickly as possible, and to festoon your hotel with enough weapons to keep it safe.

It comes from developer Lucky Frame, who were nominated for an Independent Games Festival award in 2011, for Pugs Luv Beats. 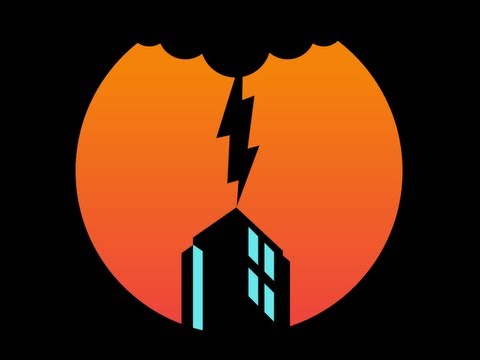