Strategy on a cosmic scale

Astrokings, the newest 4X strategy adventure from AN Games, is now in open beta on Android in the US, UK, Canada and Australia. This sci-fi strategy RPG is set in a far flung galaxy where humans have built a civilization far from home after fleeing oppression from a looming alien confederation known as the Crux.

In Astrokings, you’ll develop civilization on a variety of unique planets, build space fleets, and govern over intergalactic policy while facing the encroaching alien threat. With a rich story and options for multiplayer action, there’s a lot for you to explore here.

If you’ve been hankering for a rich mobile strategy RPG, Astrokings could very well be the perfect fit. Here’s why.

Astrokings’ story was crafted by Amie Kaufman and Jay Kristoff, the authors of the New York Times best selling series The Illuminae Files. This gives Astrokings a rich world and fascinating story for players to explore. 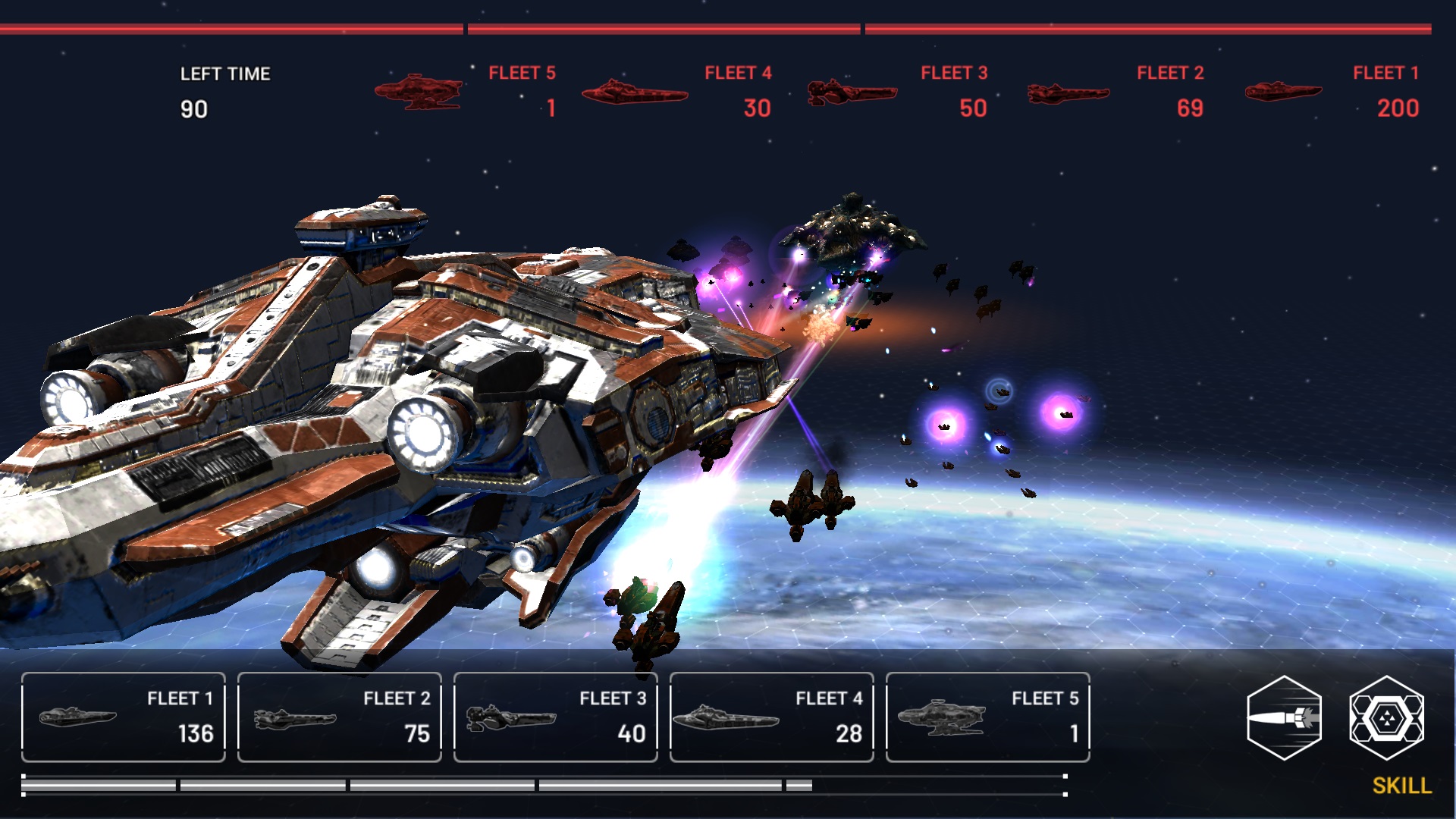 The game features some pretty incredible visuals. Space battles and planet management happens in 3D in real time, and it looks stunning.

Like we mentioned before, all combat happens in real time, giving Astrokings an intense, high-stakes feel. You’ll be fighting to occupy resource sites, raiding other planets, scouting for information, and teaming up with allies in grand scale battles. The possibilities are nigh endless. 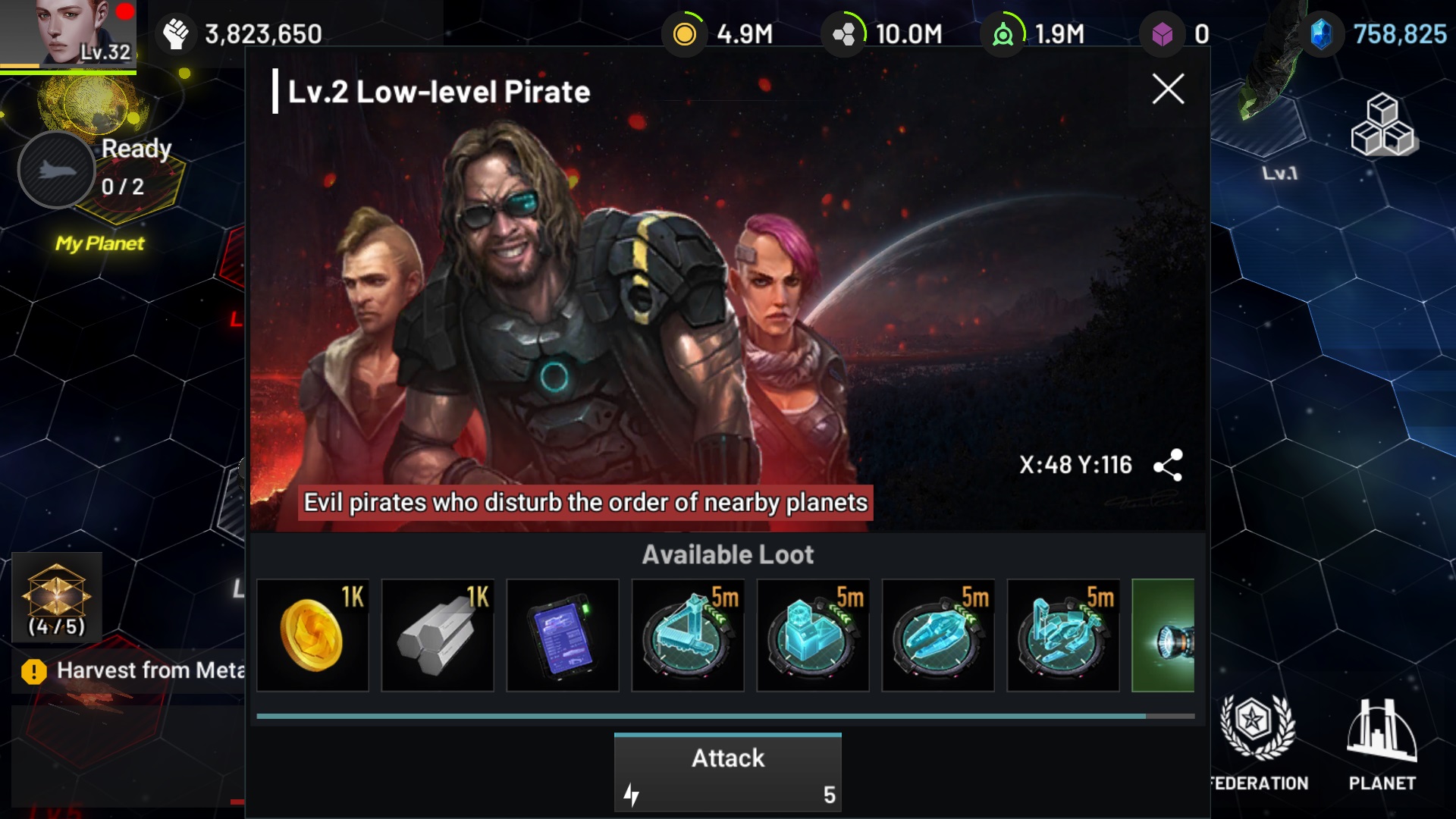 You can build an intergalactic civilization any way you’d like

Battles aside, Astrokings is also a deep civilization management sim. You’ll be in charge of managing resources and armies, and conducting research. Enact policies to shift the way your game plays out. You’ll have your choice of unique heroes to help you out along the way. Each hero offers up their own unique buffs and production bonuses.

This is just the beginning for Astrokings. Following the beta, the developers intend to introduce some major features in the coming weeks. Expect large scale wars that will determine the ruler of the empire, as well as multiplayer server wars that connect different galaxies. AN Games is also working to introduce trade planets that will offer special parts for folks looking to upgrade their Flagships.