Asvidine Saga is an upcoming title from serial RPG makers Kemco. It's heading for Android at some stage in 2021 and is available to pre-register now. There's no specific release date just yet but I suspect it won't be too long until it launches.

The game takes place in a world that's facing a sudden war. A mercenary called Vyse is hired to uncover the machinations that are taking place behind the scenes and to try to put a stop to the war. On his journey, he will be joined by a pair of princesses and a shinobi. 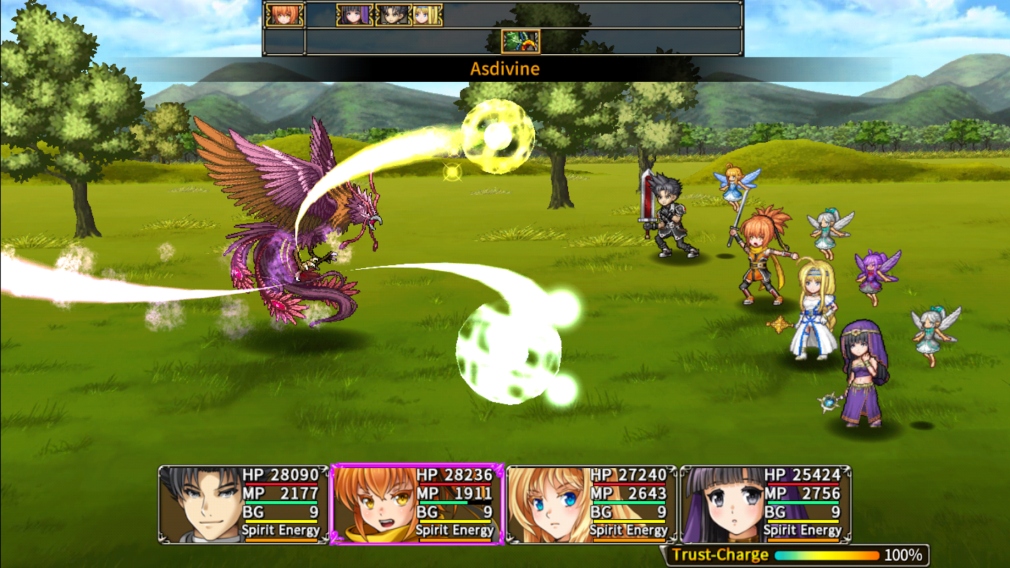 It's quite the unusual group of heroes then but they'll quickly need to learn how to work together to fight back against the many dangers they'll face throughout their journey. You can check out the embedded trailer below to get a sense of what to expect from Asdivine Saga.

Vyse is an expert swordsman who has no recollection of his past whilst Princess Celes is a court mage, making use of magic to fell her foes. The shinobi Akane, meanwhile, is a young girl who is travelling the world to seek revenge for her clan. Finally, Princes Nisha is another powerful mage who is lacking a few people skills. 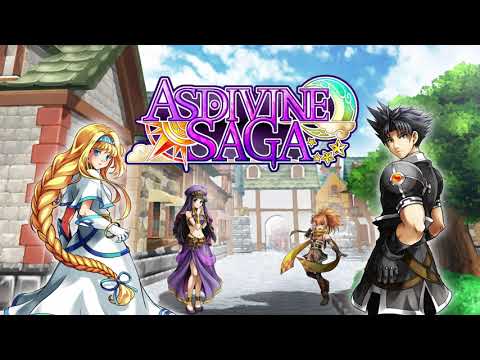 In battles, players will be able to call upon powerful spirits that can enhance magic, upgrade weapons and power-up rings in battle. There will also be a trust mechanic that can be built up with the various characters that will not only be useful in battle but also alter the ending of the game.

Asdivine Saga will be available through Google Play sometime in 2021 and you can pre-register your interest now. It will be a free-to-play game with in-app purchases and ads.

Looking for more top-tier RPGs to play on your phone? Here are 25 of the best available for Android devices
Next Up :
Boxing Star celebrates 4th birthday with a ton of free handouts as well as some new content