Bring a jacket. It's about to get chilly. 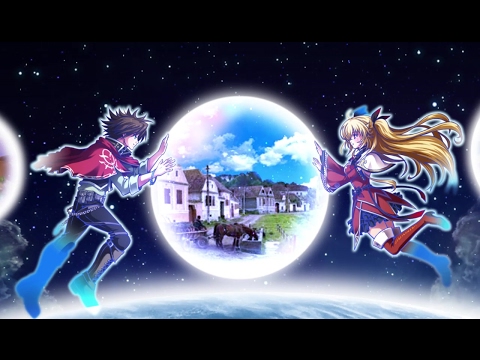 Subscribe to Pocket Gamer on
Two years after the first adventure took place, Zack and his pals are back on their quests again, but this time it's to save the parallel world of Archelio. Out of weapons, out of luck, and in a world being frozen by ice, will you be able to save the world or will your actions just make things a little worse?

According to the store page, Asdivine Hearts 2 provides a tidy summary of the entire first game, meaning you can dive right in without having played the first in the series.

Grab the game on Google Play now for £4.99. There's no word as of yet about an iOS release but we'll keep you posted.