After the enormous success of the MMORPG Ragnarok Online, Korean developer Gravity is finally bringing it to iOS and Android devices.

The game will be titled Ragnarok Origin and is currently available for pre-order in USA and Canada on the iOS App Store and Google Play Store. Check out the trailer below. 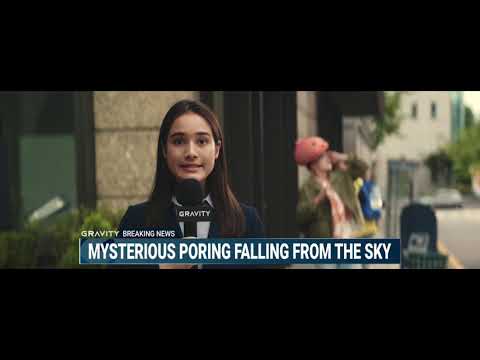 For those of you who are unfamiliar, Ragnarok Online was a MMORPG that launched way back in 2002 and has a fanbase of over 57 million players. A humongous number!

Now, the game will be transitioning into the mobile realm, but it will still stick to its roots, providing an unfathomable experience in Midgard for both old and new players.

Peace has lasted for thousands of years now. But what is peace, without chaos? How long will Gods, Humans and Demons live in harmony? Turmoil must ensue. And that’s exactly what happens when trouble begins to surface on Midgard after centuries of peace.

To make the game even more immersive than it already sounds, Gravity is adding enhanced graphics, realistic battles and quests, and a whole range of customizations enabling players to create the most unique herp possible to take on Gods and Demons.

The game will support a number of gameplay modes and players can enjoy the mercenary system or team up with friends to form guilds.

Coming to the pre-orders, Gravity is providing rewards to users as milestones are reached and on crossing a million pre-orders, a lucky winner will get a Tesla Model S! Go and sign up right now! Some of the other in-game rewards players will receive include:

All of these rewards can be obtained by signing up for the game before its official release. Pre-order Ragnarok Origin now on the iOS App Store and Google Play Store. You can also check out Ragnarok Origin’s official website for more details.

Check out this list of top 25 RPGs for iOS devices!