It's that time of the day again! We're continuing our ongoing countdown to LaunchPad #5 – which takes place on 12th and 13th August – by looking at not one but two games that will feature from independent developer Spritewrench.

The first is the fantastically named Grimm & Tonic. It is a visual novel you might already be familiar with if you're into PC games since it launched on Steam in January last year. If not, the story begins with you waking up to find none other than Death himself kicking back on your sofa, drinking a cup of tea. 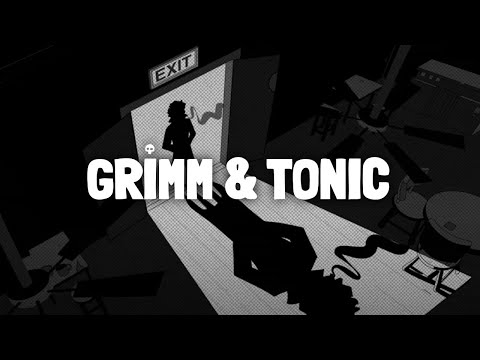 He promptly offers you a job at a shady bar, suspiciously named the DEAD-END. I feel there might be a metaphor in there somewhere. Anyway, as the new bartender of this establishment, you will mix a bunch of weird drinks, make friends with the patrons and simply try to make your way through life. It's all presented with a stylish, noir manga aesthetic that oozes cool. You can get a taste of the game's vibe in the trailer above.

You can pre-register your interest in Grimm & Tonic today over on Google Play. Or, if you're into PC gaming, you can grab it from Steam for £3.99.

Alongside Grimm & Tonic, the stream will feature – for the second time – Questlike: Pocket. If you are unfamiliar, it is an RPG that aims to distil the usual experience into a mobile-friendly package. The combat is rhythm-based, meaning that timing is everything for both attacking and blocking. 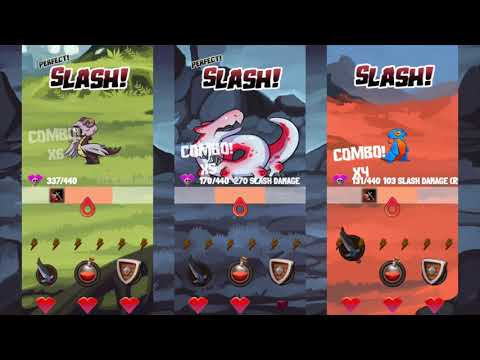 If you're interested in either of these games – or both – make sure to tune into our LaunchPad streams on 12th and 13th August next week. Of course, we will showcase a host of other games, including a mixture of unannounced titles and updates to existing favourites.

Questlike: Pocket is available now over on Google Play. It's a free-to-play game with advertisements.

Learn everything about our upcoming LaunchPad event, including the best ways to stay up-to-date