By Mihail Katsoris
| May 27
Android

Best GBA emulators for Android that you can get your hands on!

Today, even if they don't own a Game Boy Advance, players can simply install one of the many Game Boy Advance emulators out there, and enjoy these titles on their mobile device.

The successor to the Game Boy Color (GBC), Game Boy Advance (GBA) is a 32-bit handheld game console that was released in Japan 20 years ago, in March 2001. It was the first Game Boy to be designed in a 'landscape' form. Since then, over 81 million units have been sold all over the world.

Countless Game Boy Advance games have been sold as of today, with just 'Pokemon Ruby and Sapphire', 'Pokemon FireRed and LeafGreen' and 'Pokemon Emerald' having a combined total of over 30 million copies sold worldwide.

But even though the Pokemon series was the best-selling title for Game Boy Advance, it was simply one of the many available. Super Mario series, Mario Kart, The Legend of Zelda, Donkey Kong, Yu-Gi-Oh, Metroid Fusion, Dragon Ball Z, the list goes on and on. There are so many iconic titles that it’s impossible to name them all and I’m sure everyone who owned a Game Boy Advance has their favourite game.

How to play Game Boy Advance's games on Android phones and tablets?

But what is a ROM file? Some might wonder what ROM stands for ‘Read-only Memory’ and to make it simple, it’s a file that contains a copy of the data from a video game cartridge.

Of course, there are countless sites hosting Roms that anyone can download with just a simple search. In any case, if you have a ROM, don't advertise it, don't share it and don't host it on any site. Just go about your business and you will probably get away from having problems with Nintendo.

With all that being said, let's dive right into our list with the best Game Boy Advanced emulators for Android devices. 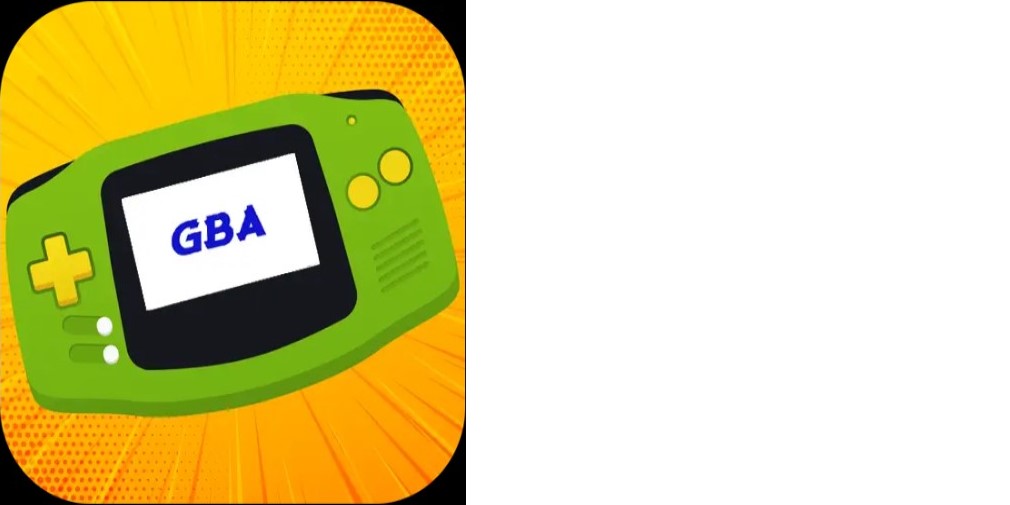 GBA Emulator was released two years ago and it stopped getting updates in 2020. It has over a million downloads on Google Play Store and it's totally free. The many ads can be annoying, but it's a very stable emulator that will run most games without any problems. It also offers controller support, cheats support, multiple saves and a fast forward option. 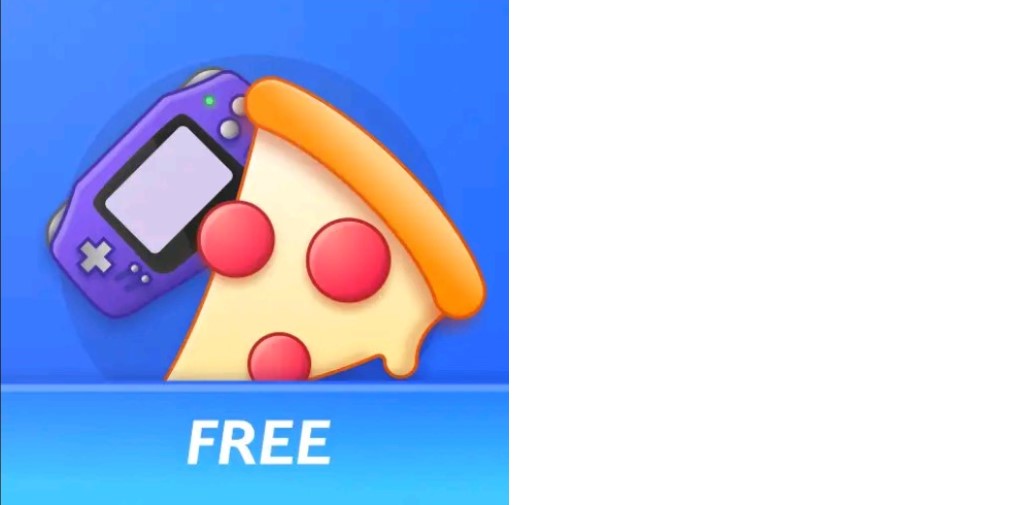 PizzaBoy emulator is one of my favorites for many reasons. For start, there are no ads even in the free version. Also, it runs smoothly on 60fps even on old hardware. It has fast forward and slow-motion options, save and restore, controller support and also 7z and zip support. It was released back in 2019 and it received its last update on April 2021.

You can upgrade it to the Pro version which offers a new GUI, customizable skins, google drive sync and many other options. 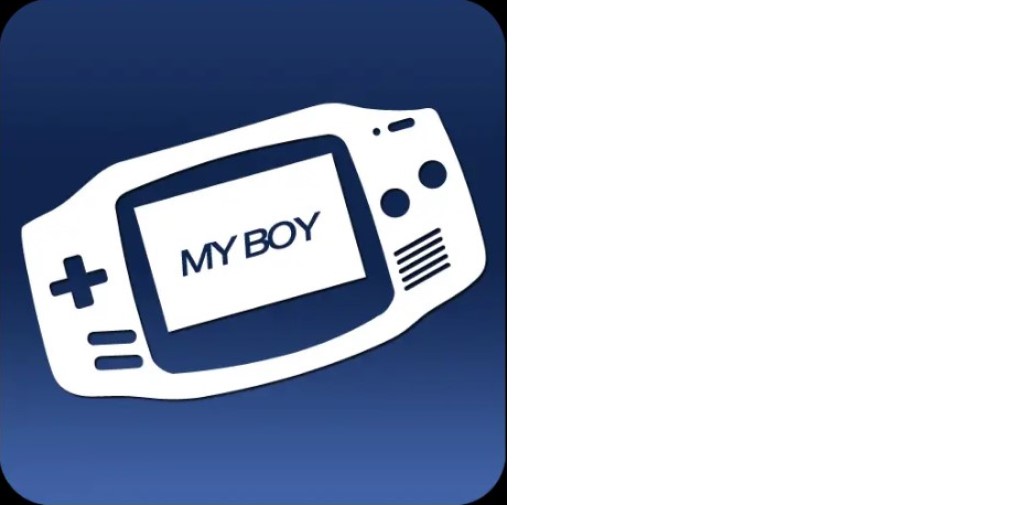 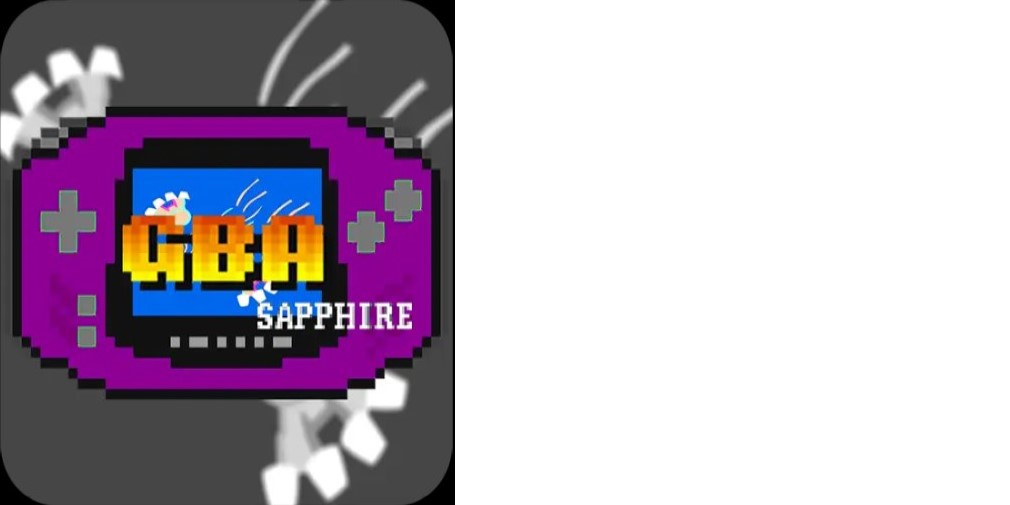 GBASapphire was released back in 2019 and it never received an update! Nevertheless, this emulator guarantees 60fps even on old hardware, fast forwards and slow-motion capability, save and restore states. What I really like about this emulator is that you can choose from a huge game list. All you have to do is find the game that you like, tap on it, download it and start playing. It runs smoothly in pretty much every game that we've tried. 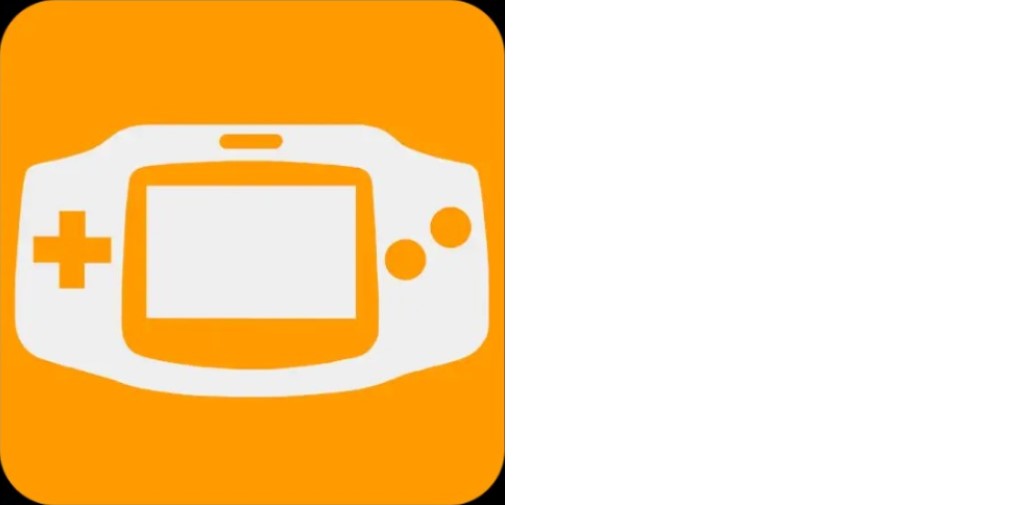 John GBA emulator for Android 4.1 or higher devices was released in 2019. It's by far the most downloaded Game Boy Advance emulator on Google Play Store. This emulator offers an original GBA engine, zip support, save states with previews, customizable keys, turbo buttons, fast forward, controller support (MOGA and BT). You have the option to upgrade to the PRO version and get rid of the ads. This app won't receive any future updates as the developer is now working on another project, but this is one of the best GBA emulators out there regardless.