Mobile developer Haegin has released a new update for Overdox, its futuristic action game available on iOS and Android.

The v2.0.5 update for Overdox adds a bunch of new PvP content that allows you to hone your skills and controls to the extreme in the brand new Arena Mode. This is a one-vs-one battle where you compete in Best of Three matches. 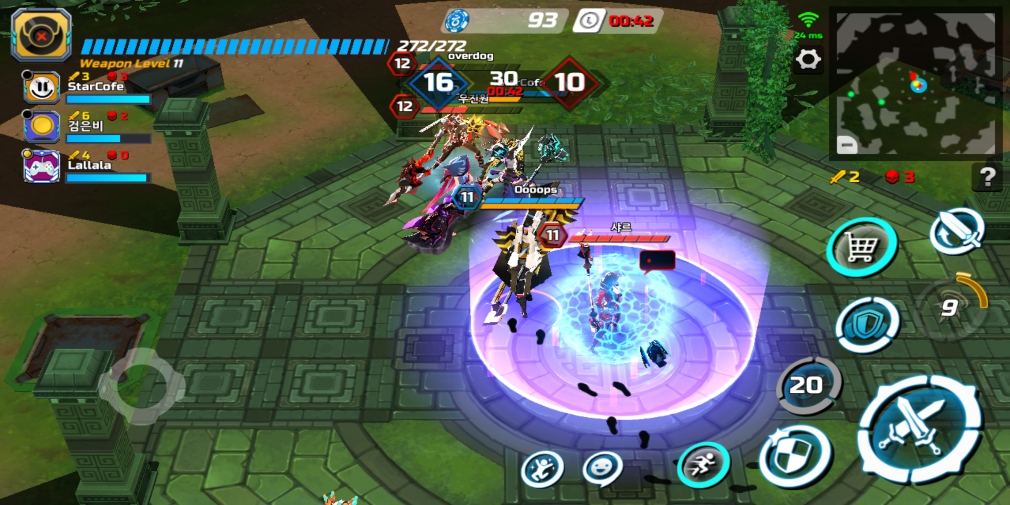 You can purchase two ability books before the battle starts, but you can’t select the same ones that you used in the previous round. This encourages you to diversify your loadouts and adapt to new playstyles on the fly, and winning the match will result in you obtaining Topaz which can be used as in-game currency at the Arena shop.

Along with the new Arena Mode, Haegin has added three new costumes. These are including Rocket Fireworks (Sky Cannon), Mechanic’s Tool (Knight’s Heart), and Finger Taker Box Cutter (Heavenly Winds), which each have an additional ability that decreases unique skill cooldown time by 10%.

To celebrate the update, Overdox is giving all players a legendary “Hydra” weapon, which is given to all users after playing the regular game more than five times.

The latest update for Overdox also includes adjustments to weapon and armour balance, as well as AI character behaviour improvements. 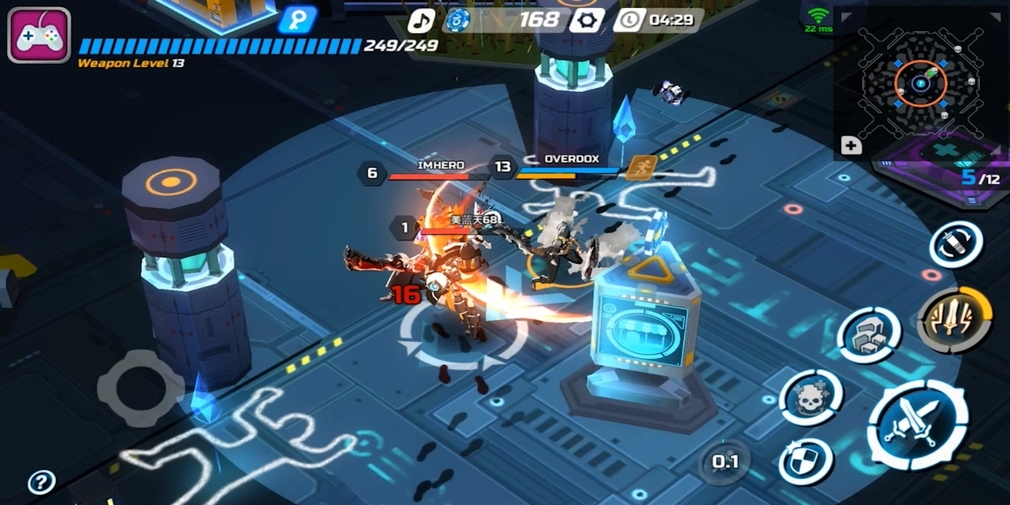 Overdox is the 12-player PvP action game from Haegin where you must battle and survive until you are the last one standing in fast-paced, tight MOBA stages.

You can download Overdox now from the iOS App Store and the Google Play for Android store, where it is a free to play title with adverts and in-app purchases.

If you enjoy playing action games on you iPhone or iPad and want to discover more great ones to play, check out our list which names some of our favourite iOS action games.