Today indie developer Bookmark Games has released Pavlov's House for iPad, PC and Mac. It's the official adaptation of the board game of the same name, which was designed by David Thompson. It's quite well thought of too, having been a 2018 Golden Geek Best Wargame Nominee.

It's a strategy game that sees players taking command of a group of soldiers who are defending a Soviet strongpoint in Stalingrad from constant German attacks. Additionally, you will also control the key leaders from the Soviet 62nd Army who made the defence of Pavlov's House possible. 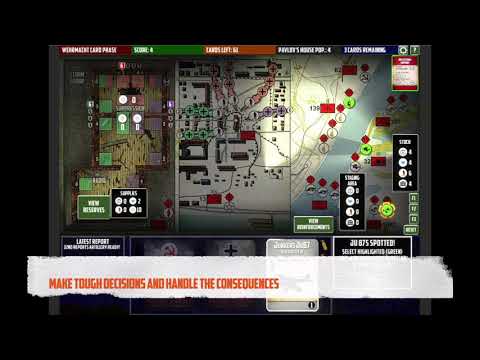 The aim is to protect this point until the defenders of Pavlov's House are ordered to attack a key German stronghold. In the game, this is carried out by playing through a deck of cards that represent various elements of the German 6th Army, which promises a good amount of replay value. Since cards drive the gameplay no two playthroughs should be the same. 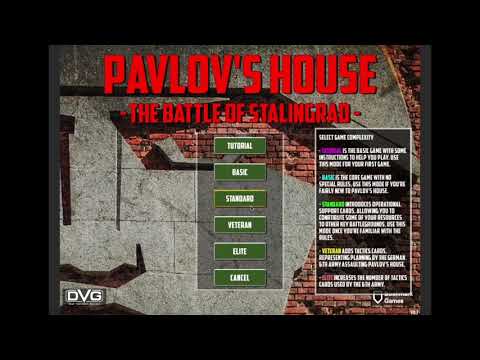 We've embedded two trailers in this article to give a good idea of what to expect from the game. The first is a straightforward teaser trailer that provides another overview whilst the second is a let's play of Pavlov's House from Bookmark Games, meaning you can get an in-depth look before deciding if you want to pick it up.

You can expect a fairly complex game then, though it promises an engaging tutorial that will ensure you're well-versed in the different mechanics before diving in. There are various difficulty settings available too if you're looking for more of a challenge too that range from Basic to Elite.

Pavlov's House is available over on the App Store and Steam. It's a premium game that costs $8.99.

Looking for more excellent strategy games to play on your phone? Here are 25 of the best available for both iPhone and iPad