Around two weeks ago, independent developer Devil's Cider Games released Cat Colony Crisis for Android devices. It's a simulation game all about managing a group of cats during an epidemic. Today, they've shared a developer diary with us, which you can check out below.

In the video, programmer and game designer Chris Lyons talks about the various challenges he faced when creating Cat Colony Crisis. It makes for a fascinating watch if you're at all interested in the approach developers take when facing various challenges. 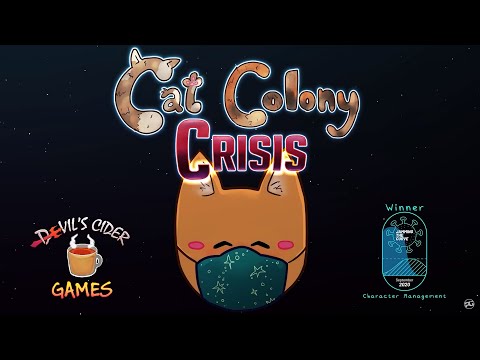 Additionally, we see artist and animator Christine Harte discuss the game's art style and how she believes it helped make the game's important message about dealing with pandemics more potent. The video then moves on to lead programmer Chelsea Saari and finally programmer and game designer Paul Boyko, who also give their perspectives on various aspects of the game.

If you're unfamiliar with Cat Colony Crisis, it is a simulation game that puts you in charge of a spaceship full of adorable felines who have unfortunately begun to contract a mysterious disease. It'll be up to you to handle the situation by enacting quarantine measure to stop the spread. 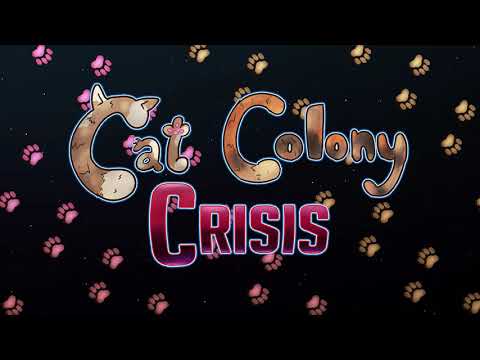 The game was initially developed for a game jam called 'Jamming the Curve' that aimed to raise player awareness of what they should be doing to flatten the curve during this current pandemic. It's certainly a topic that's potentially a little too close to home for most at the moment but remains important regardless.

Cat Colony Crisis is available now over on Google Play right now and is supposedly coming to the App Store in future too. Alternatively, you can pick the game up on Steam, where it is also free.

You can head over to the PocketGamer LaunchPad hub to find all of our exclusive announcements from our two-day event - and don't forget to tune in at 5 PM UK Time for our amazing reveal stream!

Cat Colony Crisis, the cat flu game, is out now on Android