V4, the online MMO from Nexon, has received a new update which adds the long-awaited assassin class into the game on iOS and Android platforms.

The Assassin class is a deadly melee character who uses two chained daggers as a weapon. They can attack at a high range using chains to reach enemies quickly. The Assassin has six skills to use, and furthermore, Assassin gear has been added to Item Sets.

To coincide with this new addition to V4, new event dungeons have been added to the game. The event period lasts from today until the end of February and features the Scholar’s Paradise I and II event dungeons, which each have their own requirements. To access the first one you’ll need to be between levels 22 and 70, and if you’re over level 70 you’ll qualify to enter the second Scholar’s Paradise event dungeon. 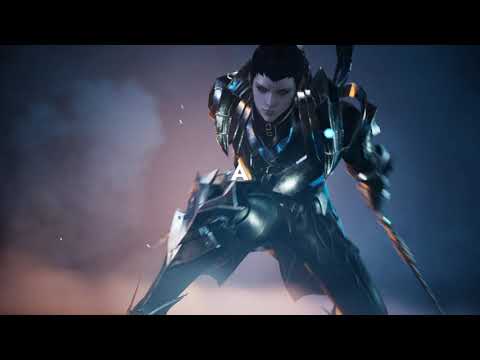 There’s also a two-week check-in event to give you a chance to grab some Brellan gear and other high-level items during the event, so be sure to launch the game and grab those items too.

There are some other improvements added to the game with this latest update. The level cap has been increased to 600, giving you more things to do and experience to earn so you can level up higher. The display speed for Demon Stone has also been increased from 0.8 seconds to 0.45 seconds. You can see all the patch notes in their entirety here.

The Assassin character is the second new character to be introduced to V4 since launch after the Archer was added in last year. You can download V4 now from the iOS App Store and Google Play for Android. It’s a free to play title with in-app purchases.

Read about our favourite RPGs on iPhone and iPad if you're looking for more to play.