Adorable Home, the cosy home simulation game, is now one year old and has received an anniversary update on iOS and Android with new items added.

The update includes new furniture for your living room, such as a couch, tables, and other decorations, as well as new items to make your garden a little bit comfortable to see. Additionally, HyperBeard is awarding 1000 gift hearts to anyone who launches the game after downloading the update.

If you’re unfamiliar with Adorable Home, it garnered a bit of social media attention when it first launched. It’s basically a “home simulator”. You move into a new suburban house with your partner and adorable cat named Snow, and start making it into the domestic paradise of your dreams.

You build up your love metres with those you live with and can use the points gained to buy more furniture and decorations, such as rugs, plants, wall decorations and even new pets. You’ll have to prepare meals and make sure everyone is fed to earn this love. 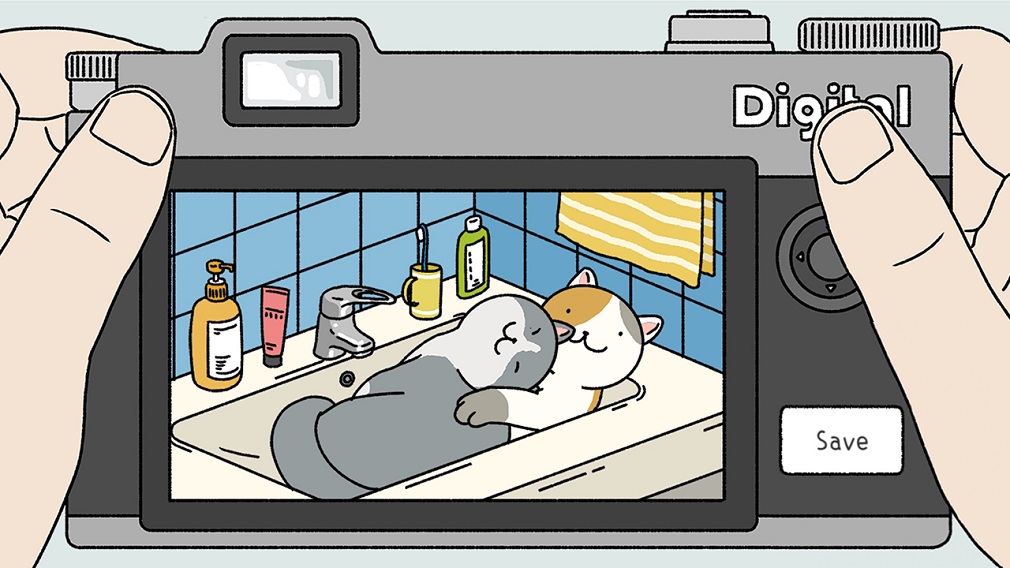 Adorable Home is exactly as it sounds, it’s a heartwarming game filled with many charming moments. These lovely scenes are amplified when you get more cats, and you can capture cute moments in snapshots by using the retro camera included in the game, which can then be inserted into a photo album.

It might just be the perfect game to get through this next lockdown, and with new items being added to the game this week you can be sure to find new things to do the next time you log on. Download Adorable Home now from the iOS App Store and Google Play for Android. It’s a free to play title containing in-app purchases.

Read our list of the best simulation games available on iOS.
SEE COMMENTS

Deco is a colourful puzzler that's available now for iOS in Canada, with a global release expected in a few months

Everything you need to know about the Pokemon Go Sinnoh Challenge