Following the announcement back in July this year, during our first LaunchPad event, Grand Mountain Adventure's Winter 2021 Expansion is now available for both iOS and Android.

The highly anticipated update introduces two of the most requested features from players, local multiplayer and new mountains. It will cost $3.99 for those who own the full game, which itself costs $4.99. However the newly added local multiplayer will be available to everyone for free.

With the addition of Local Multiplayer, you'll be able to take to the slopes with your pals and since it works over Wi-Fi it's effectively cross-platform too between iOS and Android. Once together you'll be able to compete in race challenges or Battle Mode where you can throw snowballs and plant rails to send your friends off course.

The Winter 2021 Expansion also introduces three new mountains to the sport's title. This brings the total number available up to a nice round 10. The first is called Pinecone Peaks and is set in the USA. It will be the largest mountain in the game offering a wide range of snow parks with rails and kickers for differing abilities. 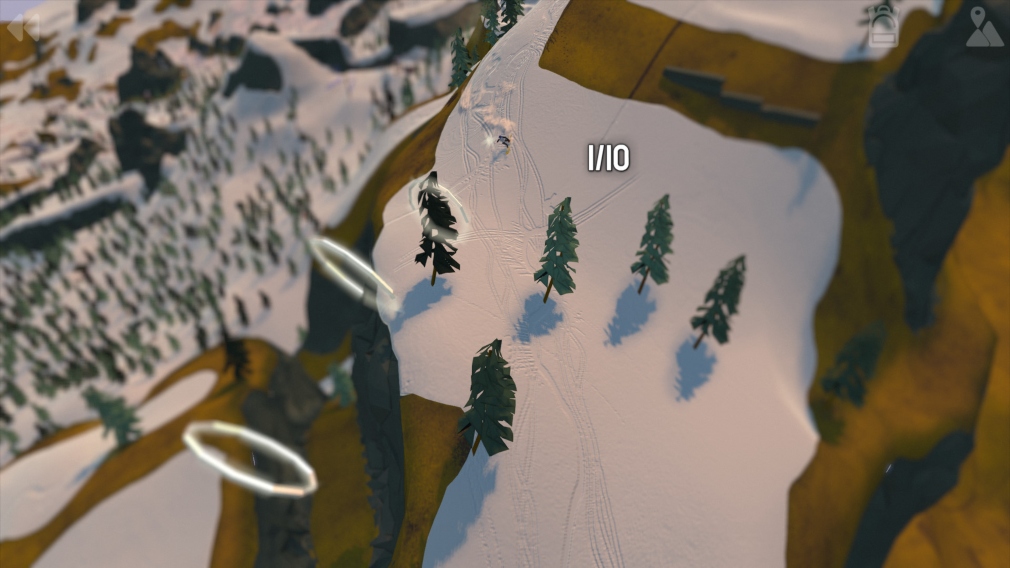 The second, meanwhile, is Ben Ailig in Scotland where you'll be able to ski surrounded by farms with cattle alongside various rock formations. The final new mountain is Mount Fairview in Canada. Here you'll be able to perfect your carving turns on the Super G tracks in the Grand Mountain Adventure Cup.

Grand Mountain Adventure is available now over on the App Store, Google Play and Google Play Pass. It's a free-to-play game with in-app purchases that unlock the full game and the newly added Winter 2021 Expansion.

Looking for some more top-tier sports games to play on your phone? Here are 25 of the best available for iPhone and iPad