Android users can pre-register for the game too

By Stephen Gregson-Wood
| Nov 3
iOS
|
Iris and the Giant

Iris and the Giant is an RPG and deck building hybrid that initially launched on Steam in February earlier this year. Now it's available for iOS devices and will also release for Android soon, with pre-registers currently open.

You will take on the role of Iris, a young girl who has to face her fears in her own imaginary world. As you progress through the game, you'll unlock memory fragments that will reveal the reasons behind Iris' journey into her own mind. It takes place in a gorgeous, minimalist world where she will have to battle her inner demons both metaphorically and literally. 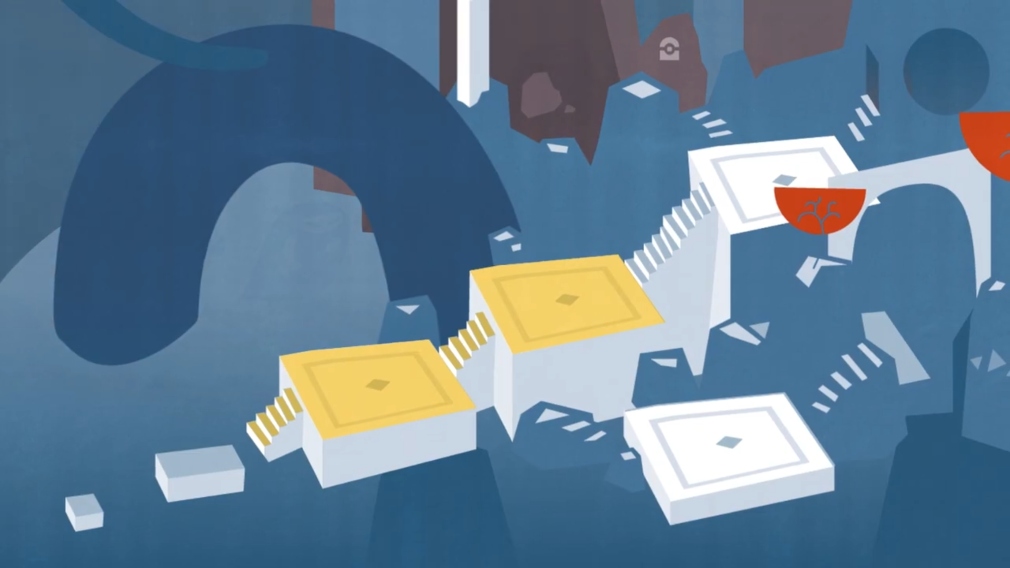 To battle these admittedly adorable monsters, Iris will need to assemble a deck of cards to fight them with. This will continue to evolve as you progress through the game. After each battle or so you'll need to select the next card to add to your collection, taking your strategy into account to build a more powerful deck.

There are 51 cards to collect in the game alongside various choices that will help specialise your character and adjust the playstyle you adopt. You can check out some gameplay from Iris and the Giant in the embedded trailer below.

It promises a progressive difficulty curve so that players unfamiliar with deck building roguelikes don't feel too lost at the start of the game. However, it will apparently become more difficult so that even veteran fans of the genre will find a satisfying challenge.

Iris and the Giant is available now over on the App Store whilst it's available for pre-register on Google Play. It's a premium title that costs $3.99.

Looking for more roguelike card battlers to play on the go? Here are 5 of the best available right now on mobile
SEE COMMENTS

XCOM 2 Collection review: "Play it! If you can"

XCOM 2 Collection review: "Play it! If you can"